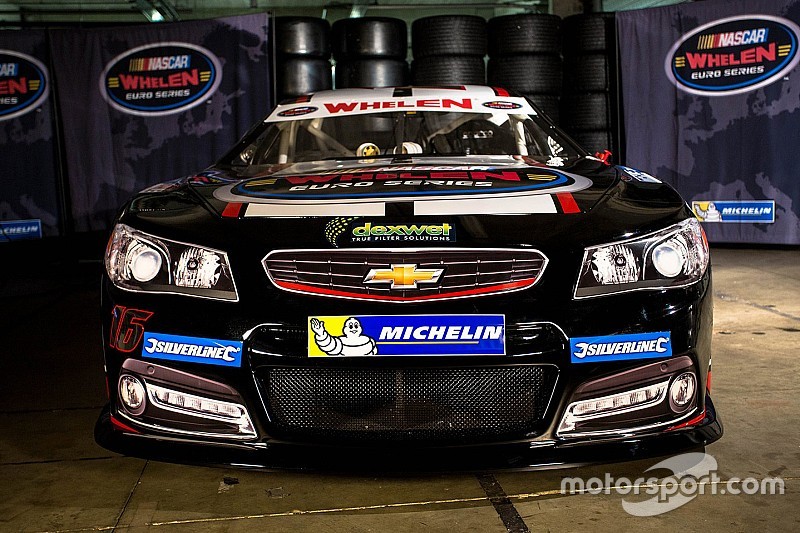 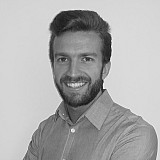 Alberto Cola was awarded the Trofeo Angelo Caffi race for cars of the NASCAR Whelen Euro Series today gave show at the Bologna Motor Show. In a hard fought final the 30 year old Monza triumphed at the wheel of his Chevrolet SS defeating Gianmarco Ercoli.

The driver of the No. 9 Ford Mustang had won the first of two rounds planned, but Cola was awarded the win taking home the trophy thanks to the best lap time achieved.

In the duel, in fact, his opponent Dario Caso is literally flew in the air hitting the barriers on the outside of the curve on the straight in front of the pits.

The accident happened when he touched his rear tires and the security wall with an uncontrollable pendulum effect that sent him crashing into the wall. The 54-year old expert from the driver escaped unhurt.

"I still do not believe it," said an excited Cola on the podium. "I'd never driven this car, there are rose for the first time this morning and I had to learn all the details and secrets. And 'the third time that I run here at the Motor Show and for me it's the first win, I am very happy."

"A little disappointed," said Ercoli, who had to surrender for second place. "The final was hard fought, but they were not the best conditions for me, so I'm a little' sorry. Anyway it was a pleasure to race here." Much more radiant Forte, finished third and very smiling: "Case was really fast, it was hard to beat him, then clearly his accident has simplified my life, but Dario this morning has been an awkward one at all. I come from the Motor Show I was a child and come back as a pilot it is a great feeling. "