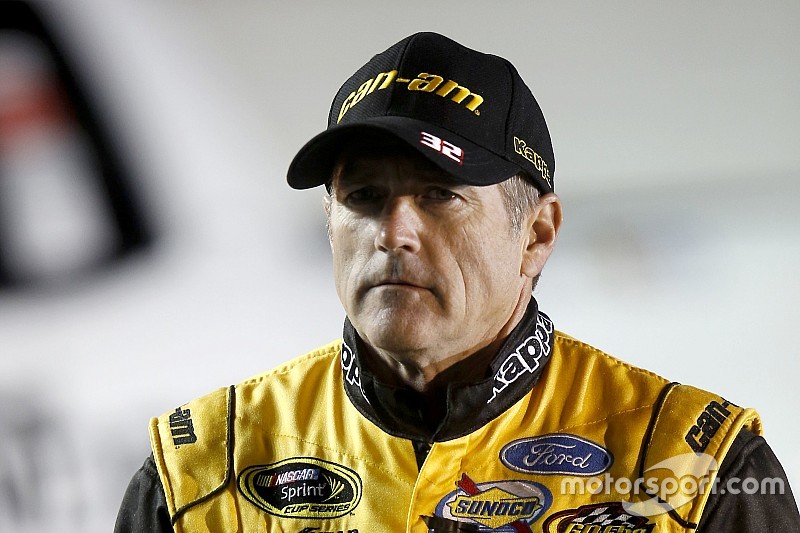 Five former Brands Hatch race winners and drivers from 17 countries will be part of the field competing in the American Speedfest weekend at Brands Hatch Road Circuit this weekend in the second event of the season for the NASCAR Whelen Euro Series.

Defending series champion Anthony Kumpen leads a field of regulars to the event expected to feature a nearly sold-out crowd of race fans at the popular event. Also previously announced, former NASCAR Cup Series champion Bobby Labonte will compete for the first time in an NWES event along with former open-wheel champion Bruno Junqueira will also compete in the ELITE 1 division.

NWES president Jérôme Galpin is ready for another big weekend for his series in Great Britain.

“We’ll run the 5th American Speedfest at Brands Hatch and this event has always been a highlight of the NWES calendar,” said Galpin. “Jonathan Palmer and his MSV team were among the first Circuits to give us their confidence and organize an event totally dedicated to the NASCAR Whelen Euro Series. They are doing a fantastic job promoting this American-themed event and bringing the excitement of NASCAR to a large British fans audience. I have to say that every year the Speedfest gets better and bigger. We’ve already signed an agreement to run this event until 2022, I really look forward to seeing how big it will be in few years.”

While Galpin wants to build his series regulars into household names for European race fans, he’s happy that other drivers are noticing the series and want to be a part of it when possible.

“Year after year some of the best teams and drivers in Europe and beyond have joined the NWES to make the Series one of the most competitive on this side of the world and also one of the most international, with 17 nationalities on the grid,” added Galpin. “Having Bobby Labonte and Bruno Junqueira joining the field at Brands Hatch is a great honor for our organization and partners. I wish them the best for this weekend and I know Anthony, Fred, Alon, Borja and all our top drivers will do their very best to show them how competitive the NASCAR Whelen Euro Series is!”

This season before every race on the schedule, defending ELITE 1 series champion Anthony Kumpen shares his thoughts. You can watch him below: