What to expect when NASCAR visits COTA for the first time

NASCAR will make its first visit to Circuit of the Americas this weekend as all three national series – Trucks, Xfinity and Cup – will compete on the 3.41-mile, 20-turn road course.

COTA is the only FIA-certified Grade 1 track in the United States and has hosted some of the most prestigious motorsports series in the world, including Formula 1, MotoGP and IndyCar.

Until this season, NASCAR’s only Texas stop since 1997 has been at Texas Motor Speedway, a 1.5-mile oval located in Forth Worth.

A glance at what to expect this weekend as NASCAR makes its inaugural visit:

The 20-turn course, which features an elevation change of 133 feet, runs counterclockwise. It begins with a steep uphill climb into the iconic Turn 1, nicknamed “Big Red,” which finishes with a hairpin left turn. The field then descends from the Turn 1 hill to navigate a series of fast sweeping esses in Turns 3-6 into a blind corner at Turn 10, taking them to the far end of the circuit and another hairpin at Turn 11.

The course then offers a more than half-mile straightaway back towards the pit and paddock area before entering the final technical section of the track where drivers will weave through a series of corner turns in 12-15. That section is followed by a downhill, multi-apex corner with limited run-off before the final two corners of the circuit, a pair of left-hand bends that return the field to the main straightaway. 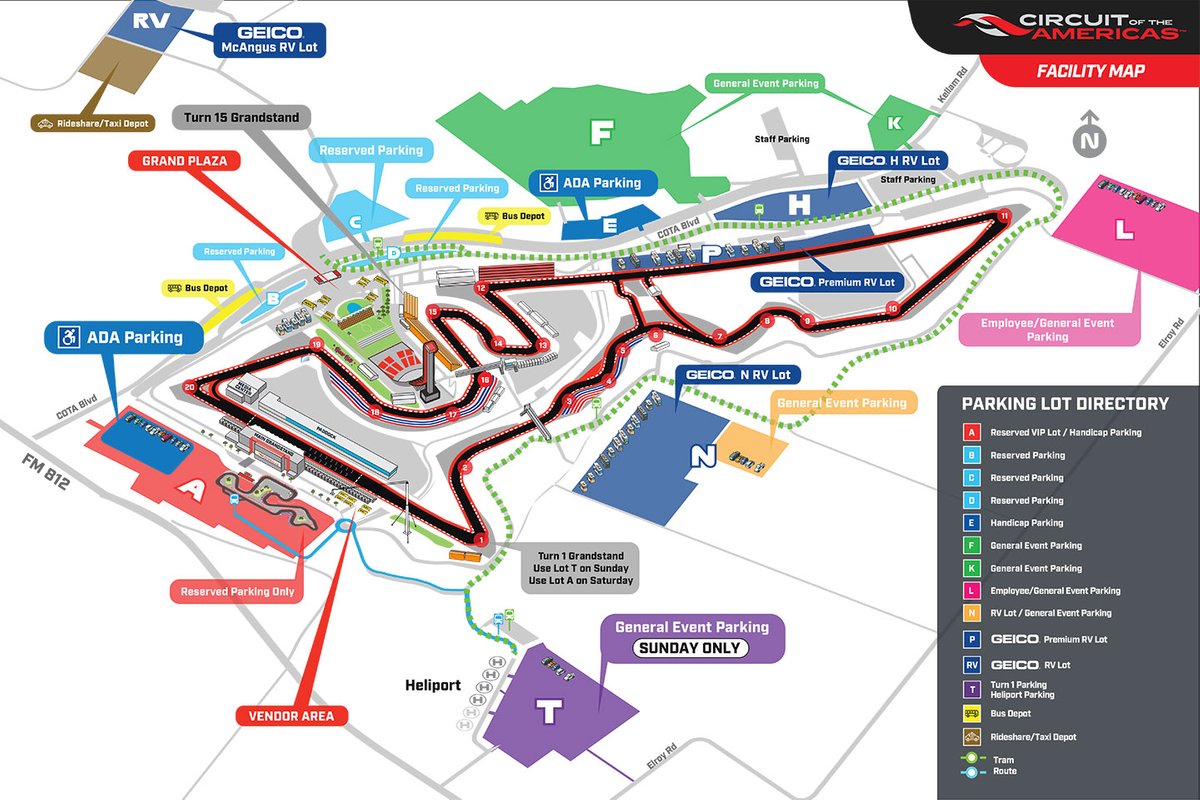 The Toyota Tundra 225 Camping World Truck Series race on Saturday will feature three stages of 12, 14 and 15 laps for a 41-lap race of 139.81 miles. Two 50-minute timed IMSA races will be held as well – one each on Saturday and Sunday. 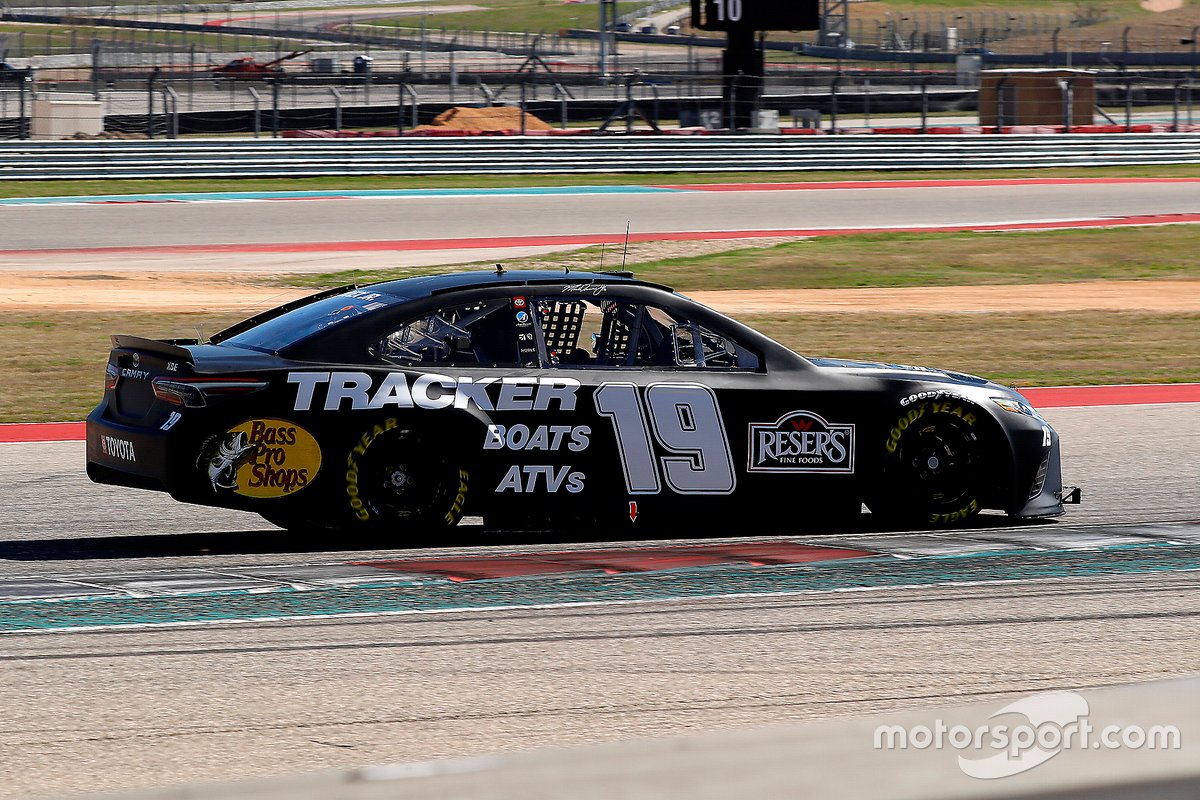 “We just got to go there and try to hit it off the bat. Chase (Elliott) has been there. That’s a big help. It will be crucial to learn from him. It’s crucial to learn from him any time we go to a road course, he's so good at them. I feel like our weak point is going to be me as a race car driver. I feel if I do my job, do a good job for the team, we’ll have a good, solid day.” – Alex Bowman

“I think Turn 1will be aggressive, for sure. I have to qualify into the Xfinity race, so luckily, we’ll have some experience after Saturday to see how that goes. But Turn 1 is a tough corner for any type of car to race on and not just our cars in NASCAR. It’s difficult because it kind of falls away from you. You’re going uphill and then it flattens out; just a lot of stuff going on there and it gets tight quick. There’s definitely going to be some chaos. If you miss Turn 1 on the bottom, that outside lane is probably really going to check up.” – Austin Dillon 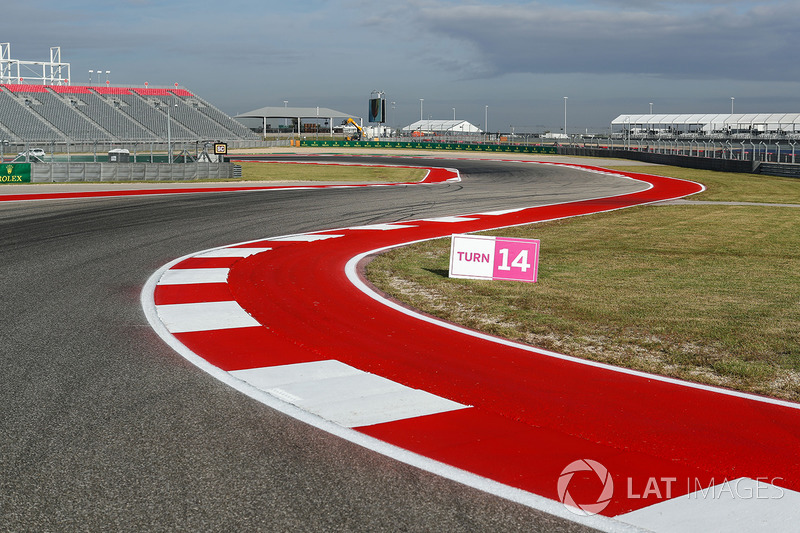 “I think the restarts are going to be wild. You have a very wide inviting front straightaway. You even see it in the F1 races there. I mean, guys will drive it off in there and collect three or four cars, so I think restarts are definitely going to pretty crazy in all three series – a lot of opportunities to pass at this race track, a lot of tire fall off, which obviously provides a bit of a dynamic to the race, whether if it’s on strategy or on the race track.” – Austin Cindric

“I would say the start of this race would probably be pretty cool, because you got that long front straightaway and it’s very, very wide and (then) you go into a very, very sharp, slow corner. We have races at places like Pocono where we get five- or six-wide down the frontstretch and there’s potential for that to happen here.” – Martin Truex Jr.

A pair of road racing specialists, Brazilian Miguel Paludo and Spencer Pumpelly, of Arlington, Va., will also compete in the Xfinity race; Paludo will drive the No. 8 for JR Motorsports while Pumpelly will pilot the No. 6 for JD Motorsports. …