Ward family claims Stewart tried to 'intimidate' Kevin, says "This matter is not at rest" 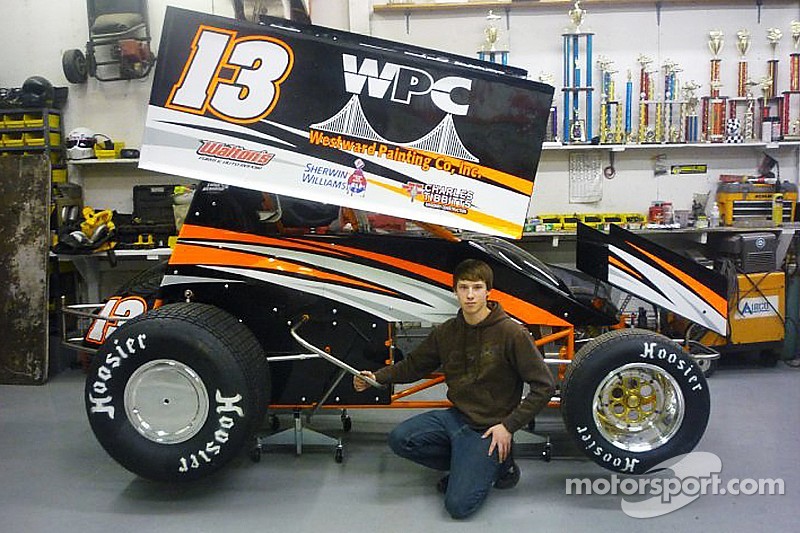 The Ward family continues to place blame on Tony Stewart.

The mourning family of Kevin Ward Jr. is not satisfied with the outcome of the investigation, which has cleared the three-time NASCAR Sprint Cup champion of all wrongdoing.

They said in a statement,  "Our son got out of his car during caution when the race was suspended. All the other vehicles were reducing speed and not accelerating except for Stewart, who intentionally tried to intimidate Kevin by accelerating and sliding his car toward him, causing the tragedy."

"The focus should be on the actions of Mr. Stewart. This matter is not at rest and we will pursue all remedies in fairness to Kevin.”

This means that the family is likely to bring a wrongful death lawsuit against Stewart and according to ESPN, they've already been talking with lawyers about pursing the matter further.

Danica Patrick looking for another solid finish at Dover