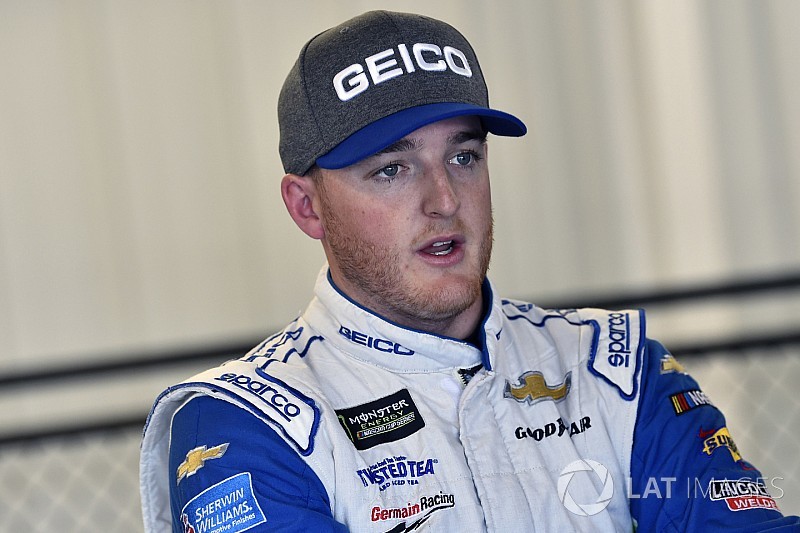 Dillon went out late in the session with a group of drivers to draft and posted an average lap speed of 202.959 mph to top the speed chart.

He was followed by Daniel Suarez and Kyle Busch, both of whom posted the same lap speed (202.680 mph). Denny Hamlin and Ryan Newman completed the top-five.

“Obviously we got some speed there. We’re just working on some small stuff,” Dillon said when his Germain Racing team had completed its work on the track. “It’s a good start to the weekend. My guys have done a lot of great work.”

“We were really strong in Daytona obviously, we sat on the pole and we were fast all day and ran up front for a good part of the day,” Bowman said. “I think we can be really strong we’ve just got to keep it up front and stay out of trouble.

“It’s easy to get caught up in somebody else’s mess here. We will try to lead every lap and go from there.”