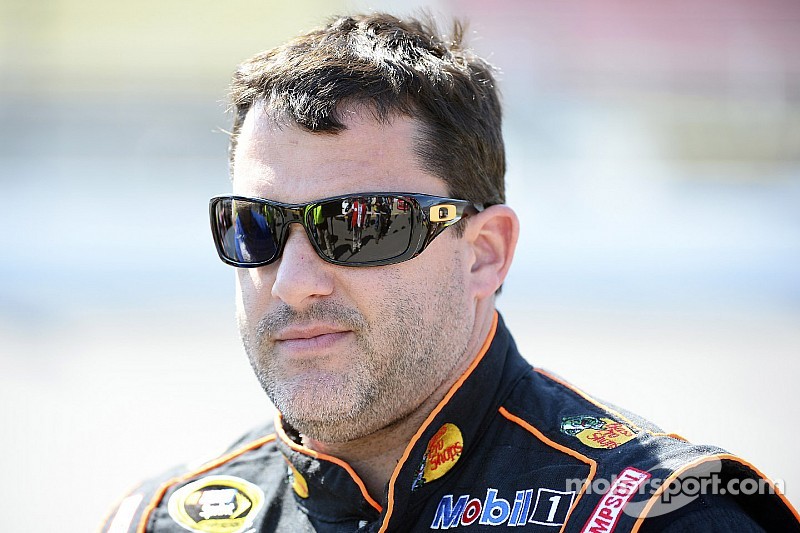 Tony Stewart will not face charges in the death of 20-year-old racer Kevin Ward Jr.

While much of the attention has been on me, it’s important to remember a young man lost his life

On August 9th, the two collided during a race at Canandaigua Motorsports Park. Ward exited the wreckage under his own power and angrily approached Stewart's machine before being struck by the right rear tire.

Ward was under the influence of marijuana

According to a toxicology report, Ward was under the influence of marijuana at the time of his death, and there was enough in his system to impair judgement. The DA had submitted second degree murder and criminally negligent homicide to the grand jury in regards to what Stewart could have been charged with.

Grand jury deliberated for less than an hour

The DA also revealed that Kevin Ward Sr. was 'disappointed' with the outcome of the investigation. In a statement, DA Michael Tantillo told reporters "A number of race car drivers, racetrack employees and volunteers, two accident reconstruction experts, medical personnel, and a number of police officers. In addition, the grand jury reviewed a number of photographs and video recordings, as well as other documentary evidence."

"This has been the toughest and most emotional experience of my life, and it will stay with me forever. I’m very grateful for all the support I’ve received and continue to receive."

“I respect everything the District Attorney and Sheriff’s Office did to thoroughly investigate this tragic accident. While the process was long and emotionally difficult, it allowed for all the facts of the accident to be identified and known.

“While much of the attention has been on me, it’s important to remember a young man lost his life. Kevin Ward Jr.’s family and friends will always be in my thoughts and prayers.”

Stewart could still be brought to court by the Ward family in a wrongful death lawsuit.

"There are no winners in tragedy," said NASCAR Chief Communications Officer Brett Jewkes. "Our thoughts and prayers remain with the Kevin Ward Jr. family and Tony Stewart as they all cope with this tragic incident at Canandaigua Motorsports Park."

"This has been a difficult time for everyone involved and we have respected the local authorities responsible for reviewing this case.”

The family of Kevin Ward Jr. continues to blame Tony Stewart for the death of their son and released a statement, see it HERE.