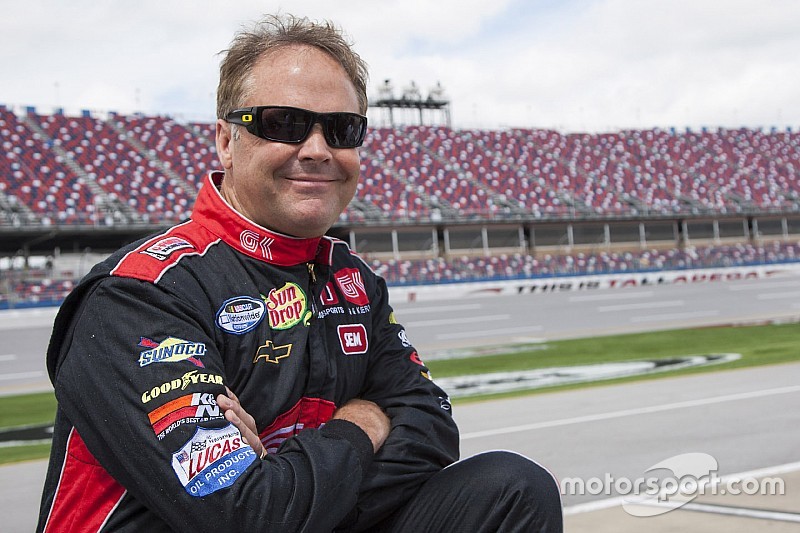 Three men have been arrested in the beating of NASCAR driver Mike Wallace and his daughter after a concert Friday night in Charlotte, N.C.

According to the Charlotte-Mecklenburg Police Department, Nathan Lucas of Indian Trail, N.C., and Randolph Mangum of Monroe, N.C, were arrested early Saturday and both charged with simple assault in the incident.

Paul Lucas (no address listed) was arrested on Friday night and charged with assault on a female.

In a Facebook post, Wallace said he and his daughter, Lindsey Wallace Van Wingerden, were leaving a Rascal Flatts concert Friday night at PNC Music Pavilion in Charlotte when they were attacked in the parking lot.

Wallace said the men left the scene in a white truck with logos from a company called Lucas Landscaping in Indian Trail.

I normally would not post personal affairs but this is to help and give advice to our friends, do not ever talk to a group of now what appeared to be drunk or drugged up young adult men or women when you’re trying to get in your car to leave the un guarded PNC amphitheater in Charlotte, NC parking lot after a good Rascal Flatts concert. This is what I looked like after I was knocked out and crap beat out of me. The ambulance driver took this picture we were just supposed to have a fun night. I want to thank my family and friends for helping to protect me from a worse beating as I layed unconscious on the ground.

What’s worse is three of guys that beat my family up were arrested and out of jail before we were out of the hospital.

The white truck they were driving had the business name of LUCAS LANDSCAPING - Indian Trails, NC on the doors, so be careful according to the CMPD this is the third time this year at PNC this group has been involved in an altercation.

Everyone please be careful in the future and take care of your friends that you go somewhere with.

Wallace, 57, has not competed this season. He has 197 starts in the Sprint Cup Series, four wins and 494 starts in the Xfinity Series and five wins and 115 starts in the Truck series. He is the brother of NASCAR drivers Rusty Wallace and Kenny Wallace.