The rising star that stunned a NASCAR champion 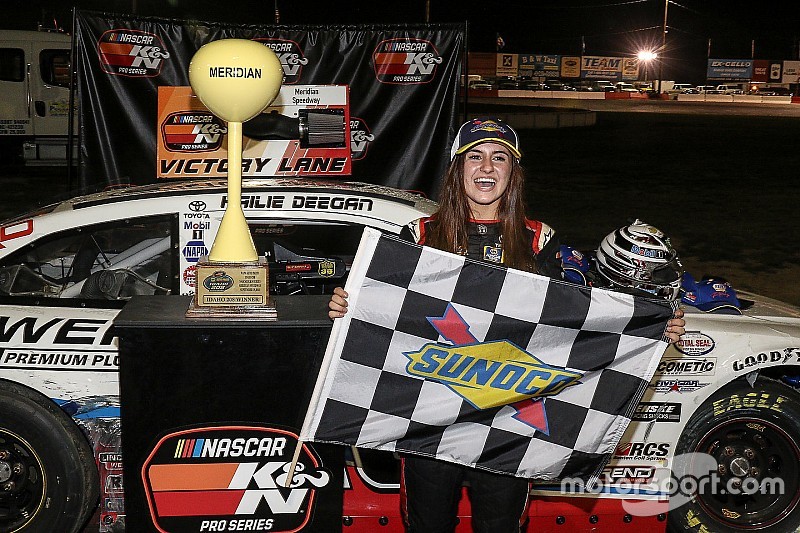 NASCAR has made mistakes in the past when it comes to heaping praise on up and coming drivers. But if it handles the situation differently in the coming years, the stock car series could have a new star on its hands.

One-time NASCAR Cup Series champion Kevin Harvick is the championship's elder statesman. With his own popular radio show and an outspoken nature, what he says gets noticed.

During a year in which Harvick went to war with what he perceived as social media-decided post-race penalties during his ultimately unsuccessful 2018 title bid, he made his feelings known on multiple issues. But one of his most notable thoughts from the year just gone was about the importance of NASCAR's grassroots, as well as the series' agenda of promoting its new stars or future talent.

"Everything" has changed for Daniel Suarez in 2019