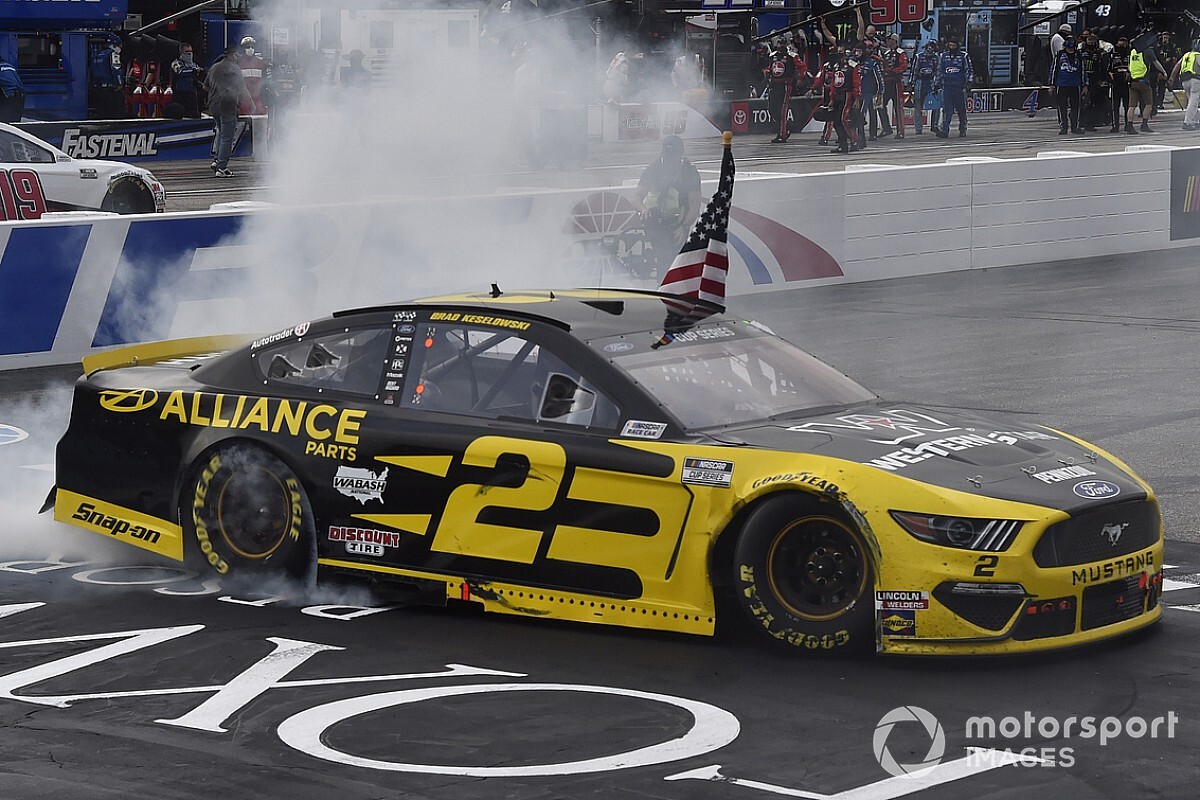 Keselowski, who just won his third race of the 2020 season Sunday at New Hampshire, has raced for Penske since the 2010 season. After much speculation, it was revealed Monday that he will remain with Team Penske.

He has scored 32 of his 33 NCS victories with the team and currently sits second in the championship standings.

“We are pleased that Brad will continue to be a part of our organization,” said team owner Roger Penske. “Brad not only demonstrates talent and skill on the track, but his leadership away from it and his dedication to our partners have had a huge impact in making our organization one of the best in NASCAR. I am proud that we will be able to able to keep the continuity we have with Brad, Ryan and Joey and look forward to competing for more wins and championships together.”

Keselowski also won both the Xfinity Series (2010) and Cup Series (2012) titles with Penske.

“I have been racing for Team Penske for the vast majority of my NASCAR career and to continue to represent Roger Penske, our partners and his organization is exactly where I want to be,” said Keselowski. “We’ve accomplished a lot of things together over the years, including winning both the Cup and Xfinity Championships, the Brickyard 400, the Southern 500 and the Coca-Cola 600. Now, my goal is to win the Daytona 500, another championship and continue to build Team Penske into the best NASCAR team in the garage area.”