Stewart-Haas Racing has promoted its reserve driver Ryan Preece to the NASCAR Cup Series, where he will replace Cole Custer in the team’s No. 41 Ford Mustang in 2023.

The 32-year-old from Berlin, Connecticut, spent 2022 performing simulator work for the team during the opening season of the Next-Gen car in competition.

In addition to his simulator work at the Ford Performance Center, Preece ran a mix of races across each of NASCAR’s top-three national touring series – Cup, Xfinity and Truck – a schedule highlighted by a Truck Series win from pole at Nashville.

Preece previously drove in Cup fulltime for JTG Daugherty Racing’s Chevrolet team from 2019 to ’21 before taking the SHR reserve role.

“Ryan Preece has been a real asset to our race team this year as we’ve developed the Next-Gen car,” said Tony Stewart, co-owner of SHR with Haas Automation founder Gene Haas. “The time and effort he’s put into our program, combined with his real-world racing experience, earned him this opportunity.”

Custer has driven the No. 41 since his rookie year in 2020, when he delivered a victory at Kentucky Speedway in just his 20th career Cup Series start, and will remain with SHR in the Xfinity Series. He will be teammate to Riley Herbst, who returns to SHR for a third straight season and his fourth full-time year in Xfinity.

“Cole Custer has been a part of SHR since 2017 and we’re glad to have him stay with us,” Stewart added. “Cole’s experience will be invaluable to Riley Herbst as he continues his development in the Xfinity Series.” 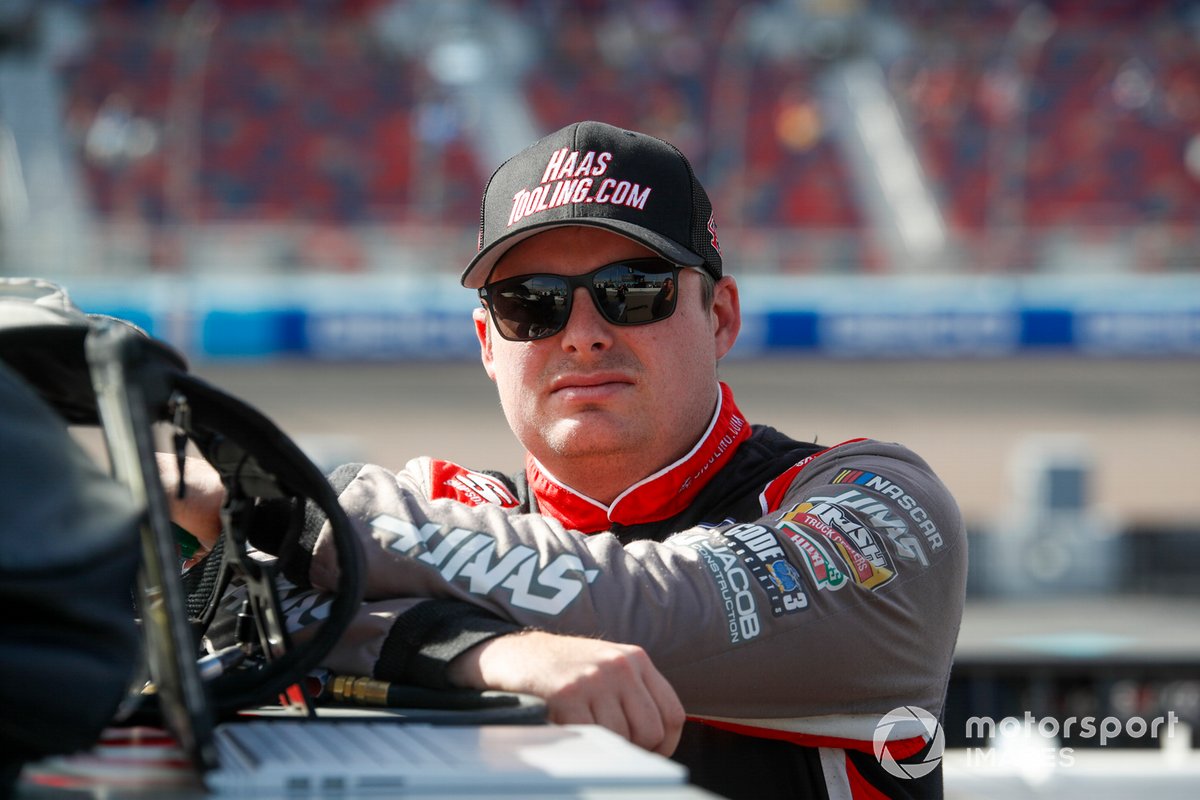 “This is the opportunity I’ve been working for,” Preece said. “Nothing was guaranteed at the start of this year, but I felt like if I put in the time, whether it was in a racecar or in a simulator, that SHR was the place for me.

“It’s a company built by racers, for racers, and it’s exactly where I want to be. I know this season just finished and most people are looking to take a break, but I can’t wait to get going.”

Preece mortgaged his house to secure two Xfinity races with Joe Gibbs Racing in 2017. He finished second in his JGR debut at New Hampshire Motor Speedway in Loudon and then won in his very next start at Iowa Speedway in Newton.

Stewart said: “Ryan has bet on himself a couple of times in his career and it’s always paid off. Now we’re betting on him.

“I think he proved that when he pushed all his chips into the middle of the table and bet on himself by getting those Xfinity Series races with Gibbs. When he finally got the right opportunity, he delivered in a big way.

“Now, Ryan’s got the right opportunity in Cup. We’re proud to have him and look forward to seeing what he can do in our racecars.”