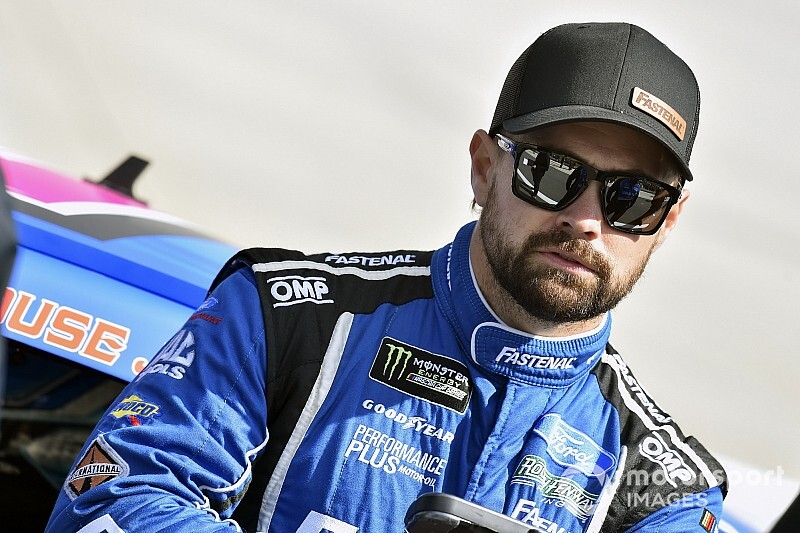 It turns out Ricky Stenhouse Jr. wasn’t out of a job in the NASCAR Cup Series for long.

On Wednesday, JTG Daugherty Racing announced it had signed Stenhouse to a multi-year deal to drive for one of its teams in the 2020 season, joining teammate Ryan Preece. The car number and sponsors will be announced at a later date, a team statement said.

“We’re very fortunate to have Ricky join us next season to continue to elevate our racing program at JTG Daugherty Racing,” team owner Tad Geschickter said. “Ricky brings a lot of experience and talent to the team, and we know we can have two playoff-contending teams next season with him and Ryan Preece at the helm of our cars.”

As it turns out, Roush and JTG are essentially swapping drivers.

“I’m thrilled to have the opportunity to join JTG Daugherty Racing next season,” Stenhouse, 32, said. “To be able to see what Tad, Jodi (Geschickter) and Brad (Daugherty) have built over the years says a lot about the team and the organization both on and off the track.

“JTG has grown from a small team in a barn to a two-car team with more than 100 employees, and I’m looking forward to joining the family. I’m grateful for the opportunity, and ready to go win races with the ultimate goal of making the playoffs and competing for a championship.”

Stenhouse is one of eight drivers to have won in NASCAR’s Cup series as well as the USAC Silver Crown, National Sprint Car, and National Midget Series, joining drivers such as Mario Andretti, Jeff Gordon and Tony Stewart.