American sports cable channel NBCSN, which airs many of the nation’s top racing series including NASCAR and IndyCar, is to be closed down at the end of 2021. 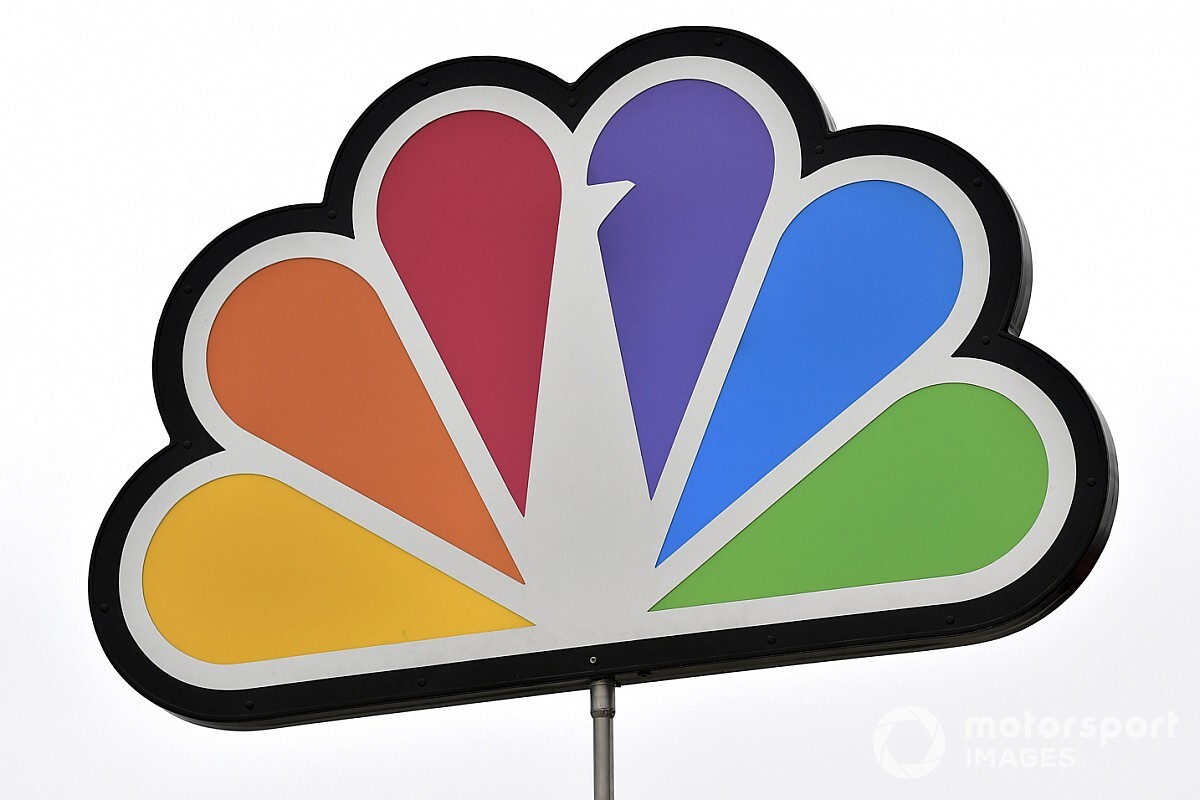 Parent company NBC Universal confirmed to staff in a memo on Friday afternoon that much of its programming will be migrated to sister channel USA Network.

NBC holds the U.S. broadcast rights to half of the NASCAR Cup and Xfinity Series events, which it shares with Fox, as well as fulltime coverage of the NTT IndyCar Series, IMSA WeatherTech SportsCars, NHRA and Moto America. It also broadcasts national coverage of MotoGP events and the Dakar Rally.

NBC Sports Group Chairman Pete Bevacqua said: “We’re all aware of how quickly the media landscape is evolving, and our Company is taking thoughtful steps to stay ahead of these trends wherever possible and, in many instances, help set them.

“This will make USA Network an extraordinarily powerful platform in the media marketplace, and gives our sports programming a significant audience boost.”

IndyCar commented: “NBC Sports has always been a transparent partner, and we were aware of this upcoming strategy shift.

"Our 2021 broadcast schedule is not impacted by this decision.

"We plan to discuss our future broadcast arrangements in the late spring.”

Meanwhile NASCAR issued the statement: "We are committed to ensuring that NASCAR and IMSA races are carried and distributed smartly to our broad and loyal fan base.

"NBC is a best-in-class partner and we will work together to ensure continued high quality delivery of our events now and in the future.”

One likely destination for racing series will be NBC’s Peacock streaming service, which already carries the majority of English Premier League soccer games.

Cable networks such as NBC have had their revenues hit hard recently by Netflix-style offerings, while NBC Universal’s movie production and theme park businesses have also been badly impacted by the COVID-19 pandemic.

The channel – which reaches over 80 million homes in the U.S. – was launched in 1995 as the 'Outdoor Life Network' and was rebranded NBC Sports Network in 2011.

Green-flag passes, crazy restarts, the No. 5 back in Victory Lane at Las Vegas

The No. 5 is back in Victory Lane: Kyle Larson wins at Las Vegas

Larson after winning at Vegas: ‘That was some fun racing’