Ryan Newman's 'season of a day' at Richmond turns heads 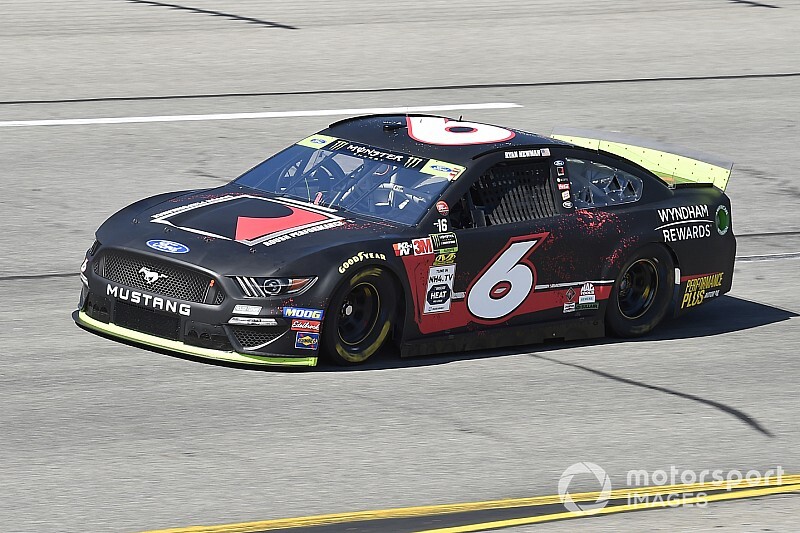 Ryan Newman may have squeaked into the NASCAR Cup Series playoffs but he’s doing a solid job of ensuring he sticks around for a while.

Martin Truex Jr.’s back-to-back victories in the first two playoff races may be the biggest surprise so far, but Newman’s solid start should be a close second.

He followed up a 10th-place finish last weekend at Las Vegas with a fifth-place effort Saturday night at Richmond (Va.) Raceway. At one point late in the race, Newman was running as high as third.

That prompted NBC analyst Steve Letarte to comment on the broadcast, “Ryan Newman has shown up when it matters most. He’s having a season of a day.”

“Sixth place was all we had tonight. I can promise that,” he said. “But we’ll come back swinging again.”

Asked about those who may have doubted Newman’s ability to stick around in the playoffs, he said: “It doesn’t matter to me. I just try real hard and these guys try real hard on this team.

“I’m proud of our finish. I’m proud of the teamwork. We did get some stage points, which has been our weakness all season.”

Making the Round of 12

Thanks to the 36 points he collected in Sunday’s race, Newman is now ninth in the series playoff standings and holds a 14-point advantage over Alex Bowman, who is the first driver below the cutoff line heading into next weekend’s race at the Charlotte Roval.

“I don’t know that I’m looking forward to the Roval, I don’t really know anybody that actually is, except for maybe Truex,” Newman said.

One thing Newman was sure of – the performance put him by himself and his No. 6 Roush Fenway Racing team was the best it’s been through an entire weekend this season and couldn’t come at a better time.

“We failed at qualifying. We got the car too tight, but, overall, just a great team effort to get the Roush Performance Ford a good run. What meant to me the most probably was just being better than we were the first race (at Richmond),” he said.

“We ran ninth in the first race and qualified 30th or something like that and we came back and showed that we were learning and we’ll keep learning.”