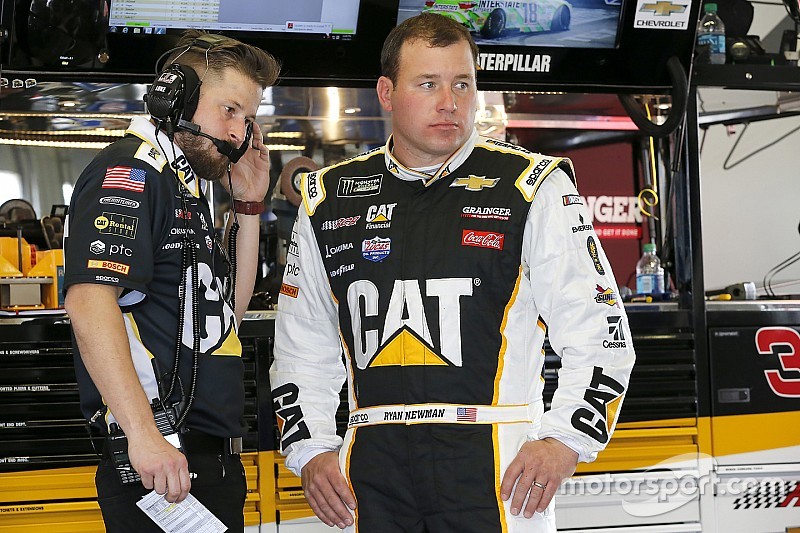 Newman leads all current drivers with seven poles at the 1.5-mile track. In 24 starts, his best finish is fifth — twice.

“I didn’t get everything I could have gotten out of the car,” Newman said. “But I’m pretty sure other guys are still working on their cars and we’re done. I just want to get good notes and get ready for qualifying tonight.”

The only issue during practice came on the No. 18 Toyota. Initially, the car wouldn’t start but the team replaced the starter and Busch finally made it out on the track 16 minutes into the session.