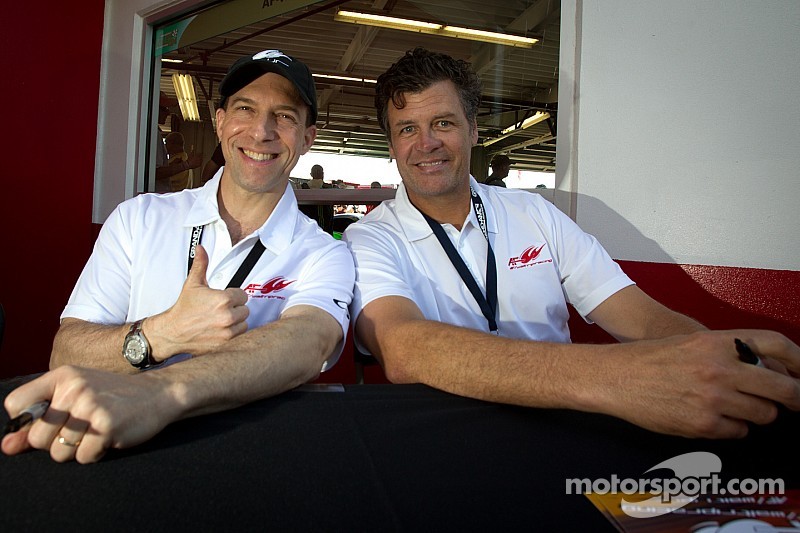 When the Race Team Alliance was introduced on July 7, the association expressed the need to “collaborate” with NASCAR.

Although the sanctioning body promised a September launch for the 2015 rules package months prior to the RTA’s debut, it’s clear that several amendments to the current rules certainly had the welfare of the teams in mind.

The release that accompanied the changes to the clubs offered that the timing was in an effort for “teams to prepare race vehicles in an orderly fashion” for next season and enable them to budget more accurately for 2015.

In my eight years of doing this it’s probably the most communication, interaction to date, which is good, very good.

While there won’t be “an official RTA position” on the new rules package, its chairman Rob Kauffman told Motorsport.com by phone on Wednesday that “there’s been a real increase of communication” between NASCAR and the teams prior to Tuesday’s release which has been “very productive”.

“In my eight years of doing this it’s probably the most communication, interaction to date, which is good, very good,” said the co-owner of Michael Waltrip Racing.

“I think there was a lot of dialog, the drivers had a lot of input. So it was a very interactive process. I think the results will ultimately be positive."

Putting it to the test

Perhaps the greatest financial benefit to the race teams is NASCAR’s new testing ban which eliminates the four team tests organizations had in 2014 along with Pre-season Thunder at Daytona in January, which some quipped was more of a publicity stunt as opposed to a constructive exercise.

For now, testing will be limited to Goodyear test or group tests by invitation only as deemed necessary by NASCAR. As a deterrent, Gene Stefanyshyn, NASCAR’s VP of innovation and racing development made it clear that anyone caught testing outside of the policy would be subject to a P6 fine – loss of 150 championship points, $150,000 to $200,000 and a six-week suspension for the crew chief.

We’re hoping we never ever have to go there.

“It’s a P6, with a very, very heavy financial penalty,” Stefanyshyn said on XMSirius NASCAR Radio. “So we’re hoping we never ever have to go there."

Kauffman believes for even a two-car team such as Michael Waltrip Racing, eliminating testing will save his company millions of dollars.

“The testing is more adaptive with what the teams had been asking for so mostly everyone should be pretty happy with that,” Kauffman said. “It’s a seven-figure savings.”

With one of the initial objectives of the RTA being the ability to collaborate on technical issues with the end game to “increase revenue, spend more efficiently and deliver more value to our partners, it would appear that the owners and NASCAR are on the same page.

“There are a lot of challenges, obviously,” Kauffman said. “But as NASCAR explained it, they want everybody to have the same goal which is they want the racing to be exciting. They want the popularity up along with the stands full and the costs as much under control as you could do.

“Everyone is pulling in the same direction and I think everyone is cautiously optimistic. This is a good result and we need to get focused on working on it now.”