Robbie Reiser out as general manager of Roush Fenway Racing 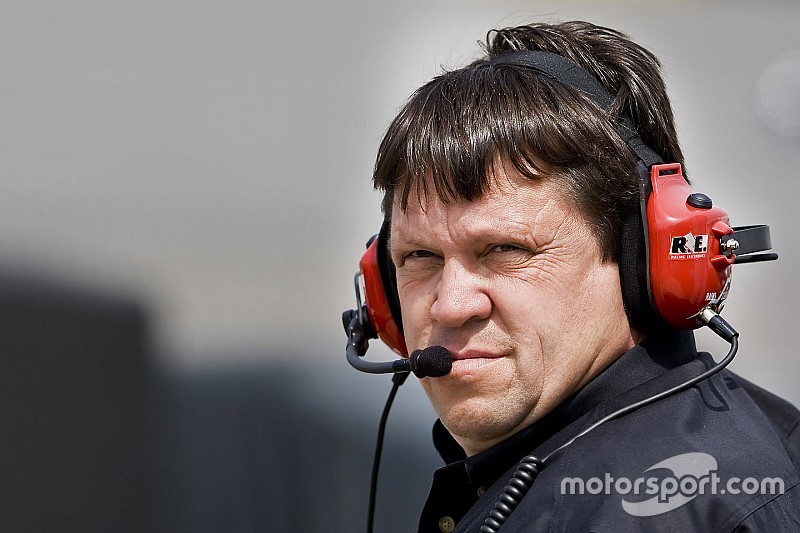 Robbie Reiser was relieved of his duties as general manager at Roush Fenway Racing on Tuesday, Motorsport.com has learned.

Reiser, 53, has been with the company for 17 seasons, first as a crew chief and eventually graduating to a managerial role.

The Allenton, Wisconsin. native cut his teeth in short track racing, starting in Late Models for eight seasons before advancing to the Busch Grand National Series in 1993. Reiser, and his father John, turned the wheel of the Reiser Enterprises Chevy over to fellow Wisconsinite Matt Kenseth in 1997. He then joined Kenseth at RFR as his full-time crew chief in 2000. As a pair, they won 16 races and the 2003 NASCAR championship.

Reiser has been offered a position in the car production side of RFR, but he has yet to decide where his future lies.

Calls to Roush Fenway Racing were not immediately returned.

Neither Ricky Stenhouse Jr., Trevor Bayne or Greg Biffle finished inside the top 20 in the Sprint Cup standings this season. For the second year, there was not a Roush driver in the Chase. Roush Fenway Racing won both the 2003 and 2004 Cup titles and has amassed 135 wins in 29 seasons. The company’s last victory was earned with Carl Edwards in 2014.

Gordon: Johnson's feat "may be more significant" than Petty and Earnhardt's