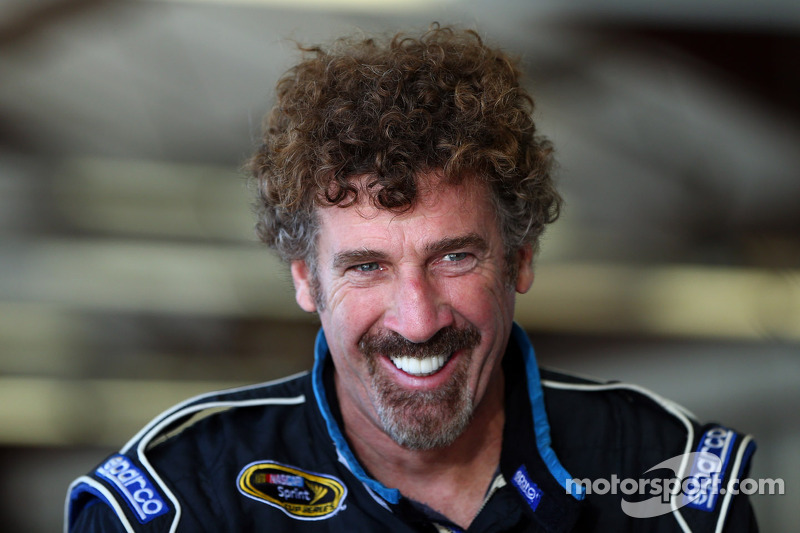 The use of 'ringers' in NASCAR's premier division is not a very common practice anymore.

Back in the day, NASCAR teams were notorious for grabbing road course aces from other disciplines when it became time to head to a one of the rare road course events on the calendar.

In the 70's and 80's, it was names such as Mark Donohue, Dan Gurney, and Tommy Kendall that would show up once or twice a year and would give team owners a solid finish, even victories at times.

However, use of these so-called 'ringers' has declined dramatically in Sprint Cup, all the way to the point where it is no longer even a headline when the series heads to Sonoma and Watkins Glen.

Going into this weekend's race at Sonoma, there are two ringers, both with smaller outfits. Boris Said will be piloting the No. 32 for the small Go Green Racing operation. It will be his 50th career start at the Cup level and first this season. His best result was third back in 2005.

The only other driver in the field that can be considered a ringer would be Justin Marks and he also attempted the Daytona 500, earlier this year. He will be in the No. 34 for Front Row Motorsports.

Why are they no longer needed?

So what is the reasoning behind the stark decline of this once popular practice? One of the culprits has to be the Chase, NASCAR's version of the playoffs. Under the current rules, a driver must attempt every race to remain eligible. There is a more prominent reason though - there simply is no longer an advantage to bringing in outside talent.

The full-time racers of today have become much more versatile than their predecessors and can match almost any ringer, any day of the week. In fact, the last time a ringer won a Cup race was over 40 years ago when Mark Donohue took home the hardware at Riverside for Roger Penske in 1973. Even in the Xfinity and Trucks where the ringers still have a strong presence in the field, it remains a rare occurrence to see them in Victory Lane.

NASCAR is far removed from the days of the southern cowboys who smoked cigarettes and just jumped into their cars with little preparation and all while wearing a pair of blue jeans.

Today, every race is so important to the overall championship. Most Sprint Cup drivers in the field are on vigorous training/dieting plans, go through months of intense mental and physical preparation for all races and would never willingly step out of the car for a road course. It just doesn't make sense and it's just not necessary.

Things have certainly changed. When a team owner is looking for their best chance at a victory when a road course is next on the schedule, they no longer have to look beyond their own cockpit.

Todd Parrott to oversee the No. 33 Sprint Cup team