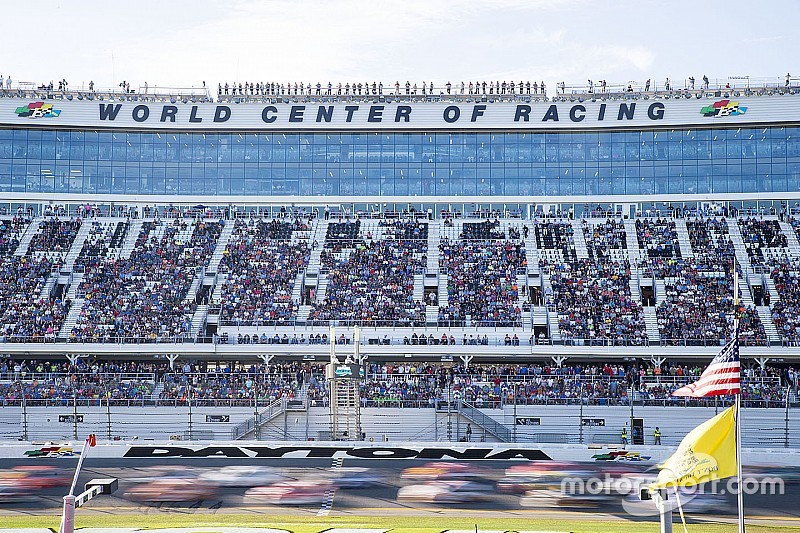 Timmy Hill will drive for RWR next month, marking his first attempt at the Daytona 500. The team will utilize various drivers throughout the 2017 season, including Stanton Barrett, Cody Ware and Kevin O’Connell.

The team has purchased the assets from Tommy Baldwin Racing as they prepare to take on the longest season in sports.

“We’ve been eyeing our return to the Monster Energy NASCAR Cup Series since the end of last year,” said team principal Rick Ware in a release from RWR. “We knew with the competition level stronger than ever, we needed to take the steps to make sure we could come to the track and be as competitive as possible, while focused on building our organization as the season presses on.”

Hill has 48 previous starts at the Cup level with a career-best result of 22nd at Kansas Speedway in 2012.

“I’m thankful to continue my relationship with Rick Ware Racing for the 2017 season,” commented Hill. “I’ve always wanted the chance to compete in the Daytona 500 and thanks to Rick and Lisa (Ware), I’ll have that opportunity. It won’t be easy, but as a team and Joe (Lax) leading the way, we’re focused and will give it all we have and hope we’ll be one of the 40 cars running in the Daytona 500!”