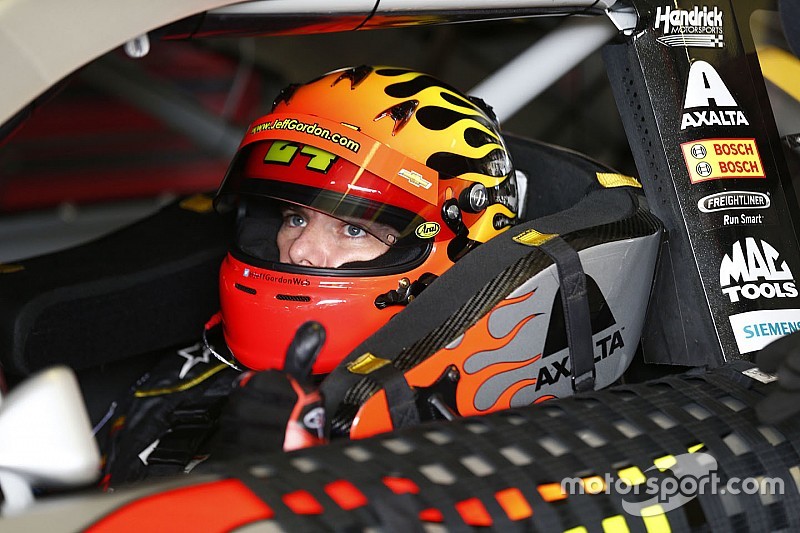 Jeff Gordon was officially named as the replacement driver in the No. 88 at Indianapolis Motor Speedway next week, should Dale Earnhardt Jr. not be cleared to race. He is sitting out due to "concussion-like symptoms."

When asked about when they would make the call, Duchardt said, “I would say probably around Wednesday. For Greg and the team, certainly the way Jeff sits in the car and what we have to do to prepare the car for Jeff they have to get ready for that.  But, I think I would be looking around Wednesday time frame.”

Gordon, who will turn 44 next month, has a series-leading five victories in the Brickyard 400. The news that he would serve as the substitute came as a shock with the NASCAR legend retiring at the conclusion of the 2015 season and currently in France with family.

Alex Bowman has been selected to pilot the car at New Hampshire Motor Speedway.

The team originally believed it would only need the 22-year-old as a back-up driver with Jr. starting the race, but that plan changed less than 24 hours ago.

Bowman is currently running a partial schedule for JR Motorsports in the NASCAR Xfinity Series.