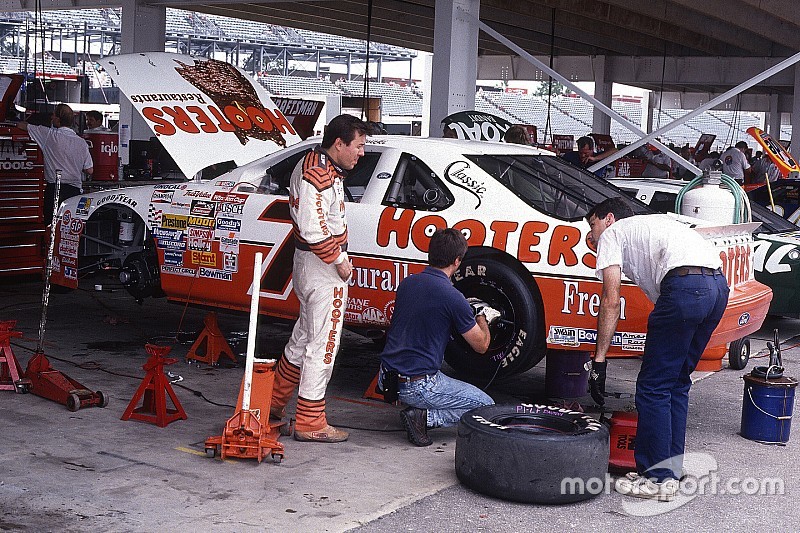 In 207 starts between 1985 and 1993, he won just five races, along with the 1992 premier series championship. The numbers aren’t all that impressive when compared to names like Petty, Earnhardt, Gordon or Johnson. In fact, he remains one of just two champions to have less than ten wins in their career.

But the name Kulwicki still resonates with people today, 25 years after his passing. There’s a reason why a 24 year-old like myself knows his name and knows it well. His achievements cannot be understood by simply looking at a record book.

Video: Looking back on the final NASCAR race on Daytona beach