Ragan and DiBenedetto will not return to BK Racing in 2017 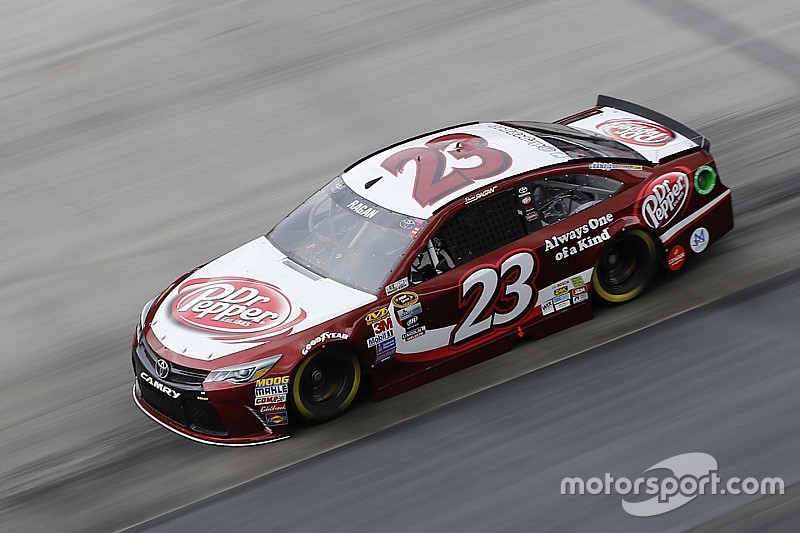 The news comes one day after team owner Ron Devine announced Matt DiBenedetto would no longer continue with the organization. In his second year racing at the Cup level, DiBenedetto earned the team their best result ever with a sixth-place finish at Bristol early in the 2016 season.

“BK Racing is in the process of trying to restructure the company,” Devine told Motorsport.com. “Our finishes of 33rd and 35th in the standings, did not achieve our goals.

“We had a one-year agreement with David Ragan that has since expired and we have elected not to renew his contract. We wish David all the best in his future in NASCAR.”

Ragan finished 33rd in the Sprint Cup standings. His best result was 16th at Daytona International Speedway in July.

Devine expects to maintain two teams in 2017 with a variety of drivers to be named.

Dale Jr.: I wouldn't come back if there was any (added) risk

Toyota: Defending NASCAR Cup title will be its "biggest challenge"