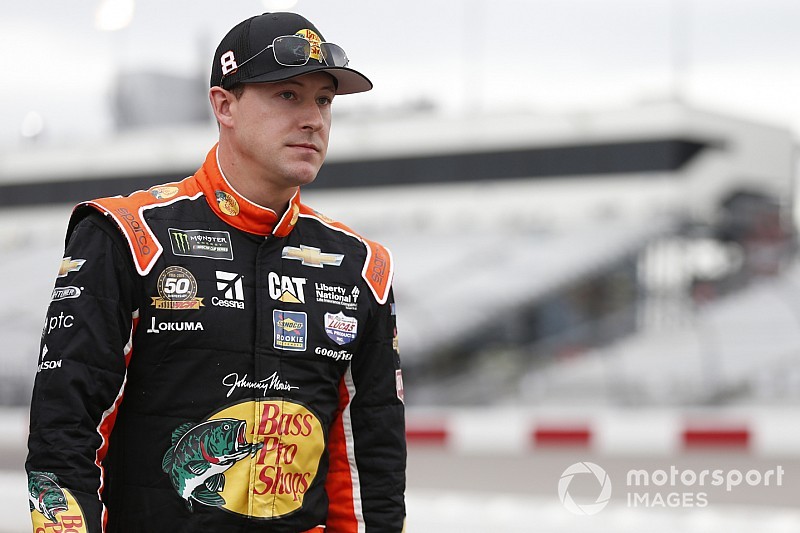 Ryan Preece and Daniel Hemric both made names for themselves climbing the NASCAR ladder with abundant success on short tracks. Sunday, they also proved they know what it takes to get it done on superspeedways.

Preecealready scored a top-10 finish earlier this year in the season-opening Daytona 500, coming home eighth in his No. 47 JTG Daugherty Racing Chevrolet, but he was able to improve on that result as the series returned to a superspeedway for the second time this season.

Lessons learned from his previous experience in the Xfinity Series made the difference for the former NASCAR Modified Tour champion.

“It was awesome,” said the Berlin, Conn. driver. “I was only here one other time and that was in an Xfinity car in 2016 and I was running third with three to go and went for the hole and got flushed. So, I wasn’t going to do that today.

“(It was) a great day for Kroger and for JTG and hopefully we can use this momentum moving forward.”

For Hemric, this was his best finish to date in 12 starts for Richard Childress Racing behind the wheel of the No. 8 Chevrolet.

His previous best finish was 18th at Phoenix earlier this season.

"It was a successful day for us, that's for sure,” said Hemric. “Thanks to everyone on this No. 8 Caterpillar Chevrolet Camaro ZL1 team for sticking with me all year; this was the run we needed. We earned some stage points, brought home a clean Camaro, and scored our first top-five finish as a group.

“We did everything we could through the restarts and green flag stops to stay together and fortunately we were able to keep our Chevrolet on the bottom and had a couple of us lined up there together in the closing laps. The racing was wild.”

Hemric credited patience for being able to capitalize when it counted towards the end of the race.

“I tried to stay dedicated and patient throughout the race, and that was the most difficult thing for us,” said Hemric. “Hopefully these fans enjoyed the show; I know I did."

Chevy's Talladega win result of "staying committed to the cause"