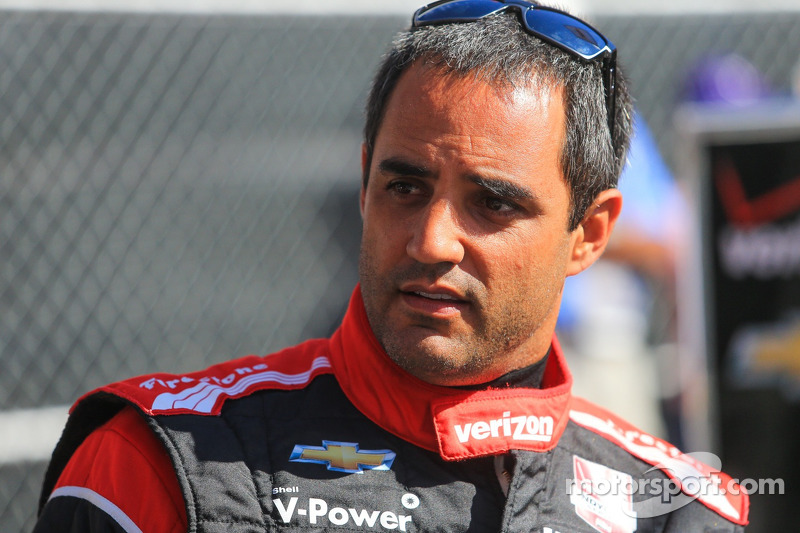 Juan Pablo Montoya wants another shot at the Brickyard 400 crown and Team Penske is ready to be the team that gives him that chance.

Team Penske is expected to announce on Wednesday that Juan Pablo Montoya will return to Sprint Cup competition in the Brickyard 400 on July 27.

However, the 38-year-old former Bogota, Colombia native’s NASCAR homecoming could come sooner than that.

Don’t be surprised if Montoya runs a third Penske Racing car at Sonoma Raceway on June 22. Montoya’s first career Cup win was earned at the track in 2007. He could also compete at Watkins Glen on August 10, the site of his second Cup win in 2010. Both dates are open on the IndyCar calendar.

Montoya posted four top 10 finishes in seven starts at Sonoma but posted stronger numbers at the Glen. His three top-five’s and five top 10s in seven seasons combined for an average finish of 13.6.

Still, for Montoya, the Brickyard was the one that got away. He finished second at Indianapolis Motor Speedway in 2007 and nearly won the Brickyard 400 in 2009 when he led 116 of 160 laps prior to NASCAR busting Montoya for speeding on pit road. He recovered to finish 11th. However, Montoya has the 2000 Indy 500 victory on his resume.

Montoya is currently 11th in IndyCar points. His best finish this season was fourth at Long Beach.

What is behind NASCAR's meeting with Michelin?