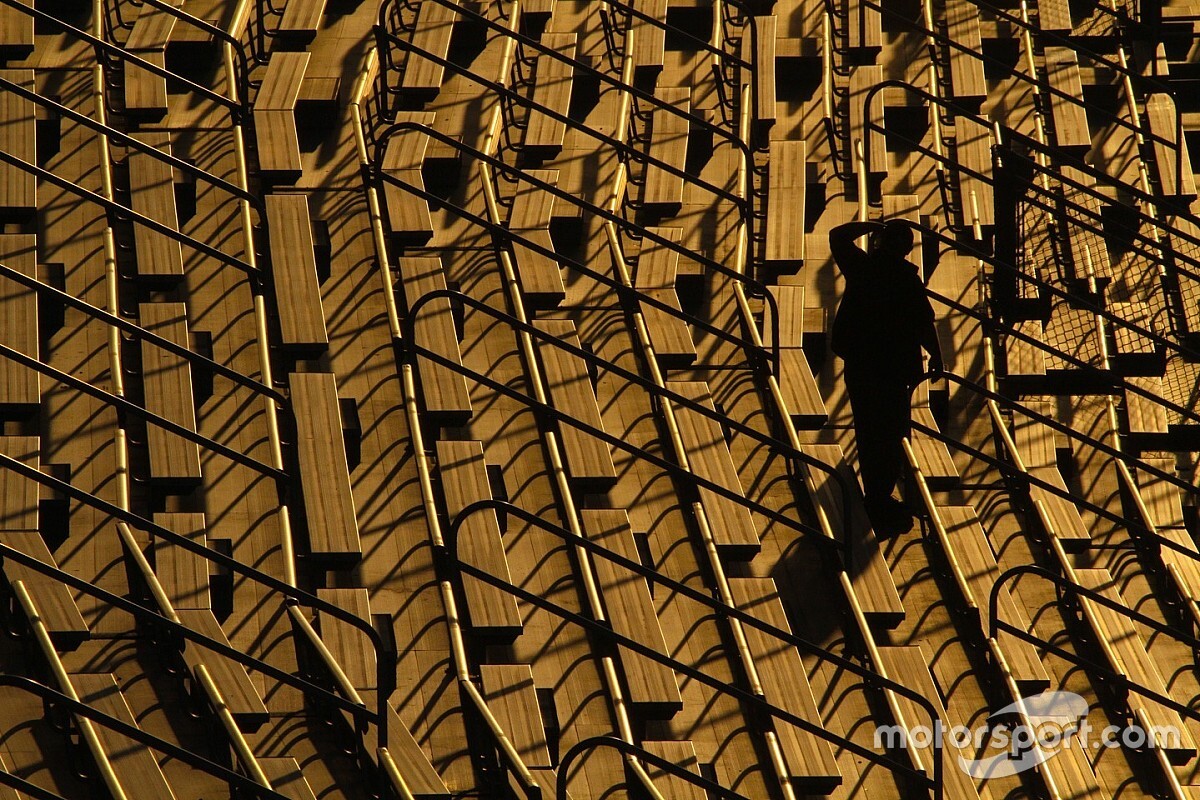 NASCAR’s desire to begin racing again next month without fans appears to have received a cool response from the North Carolina governor’s office.

To do so, however, would require Cooper to amend his executive order closing non-essential businesses and reducing the size of gatherings to 10 people due to the COVID-19 pandemic. All of the NASCAR Cup Series team shops are located in the Charlotte area.

On Monday, Governor Cooper’s spokesman, Ford Porter, shared the following statement in response to a request for comment regarding the calls for the governor to amend his executive order:

“Governor Cooper knows the importance of NASCAR to our state and he’s already been talking with track and team owners about how we could potentially restart racing.

“It’s too soon to predict specific decisions about future sporting events but any plan would prioritize public health and safety and preventing spread of the virus.”

As recently as Friday Gov. Cooper said states needed more supplies from the federal government to expand testing to the levels which will be needed to allow easing business restrictions.

“The biggest problem that we have right now is testing capacity,” Cooper said in an interview with MSNBC.

As of Monday morning, there were 1,210 confirmed cases of COVID-19 in Mecklenburg County (the highest in the state) and 29 deaths. Across North Carolina, there are 6,493 confirmed cases and there have been 172 deaths.

On Friday, NASCAR announced it was officially postponing the May 8-9 race weekend at Martinsville (Va.) Speedway and also said in a statement, “Our intention remains to run all 36 races, with a potential return to racing without fans in attendance in May at a date and location to be determined.”

There have been indications NASCAR could hold races without fans in Florida. However, even for that to happen, changes would still be needed to N.C. policy because that’s where the vast majority of NASCAR team shops are located.

NASCAR declined to comment on the statement from the N.C. governor's office.