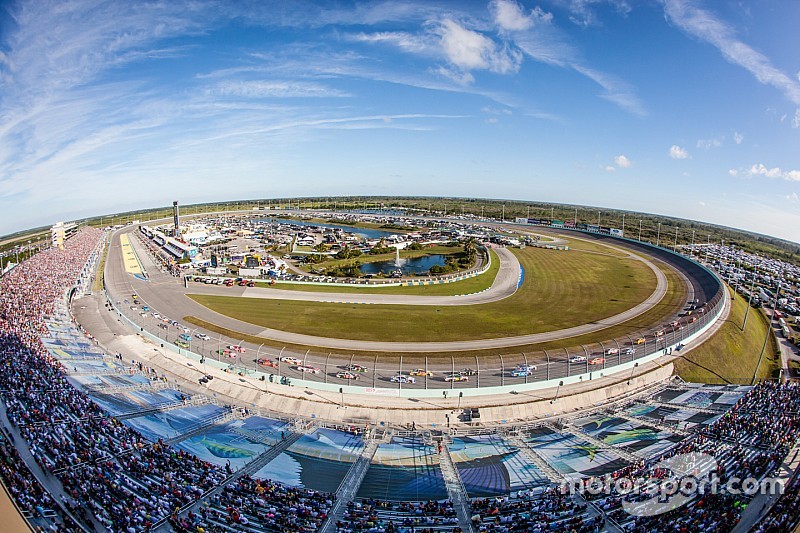 In an unprecedented offering, NBC Sports Group will present dual national coverage of the 2015 NASCAR Sprint Cup Championship race from Homestead-Miami Speedway on November 22. While NBC provides the primary broadcast of Jeff Gordon’s quest to close out his Hall of Fame career in storybook fashion, NBCSN offers a simultaneous live feed dedicated to each of the Championship 4 drivers racing for a historic victory on Sunday in South Florida. Live race coverage on both NBC and NBCSN begins at 3 p.m. ET.

“Get ready to experience history in real time from the drivers’ headset and perspective,” said Dan Steir, SVP of Production for NBCSN. “NBCSN Hot Pass will deliver a constant spotlight on the Championship 4 drivers and allow the race fan to access the strategy and drama in a more focused manner.”

Who will be 2015 NASCAR Sprint Cup Series champion?

Kyle Busch confirms he has agreed to contract extension with JGR