As NBC kicks off broadcasting its half of the NASCAR season this weekend at Nashville, its top analysts believe the best may yet to come from the Next Gen car in the Cup Series.

Fox Sports concluded its TV broadcasts of the first half of the 2022 NASCAR season at Sonoma (Calif.) Raceway with a lot of momentum, including increased overall viewership in Cup Series races led at least in part by the debut of the Next Gen car.

The first half of the season has seen new winners, new faces running up front, extraordinary success by new teams (Trackhouse Racing and 23XI Racing) and compelling racing on the track for the most part.

NBC picks up this weekend at Nashville (Tenn.) Superspeedway with drivers fighting for their playoff lives followed by the playoffs and then the championship race itself.

Given how the first half of the season has gone, the 2022 title chase could well be one of most captivating in years.

An intense battle for the remaining playoff spots

“There is a heavyweight fight right now to make these playoffs. Every stage end matters, every race finish matters – it’s all happening at the time there’s an incredible change in the sport with this new car and the quality of racing through the roof,” said NASCAR Hall of Fame nominee and NBC analyst Jeff Burton.

“The intensity and aggressiveness is through the roof. It just makes everything that happens that much more important going forward.”

“We’ve seen a pretty incredible season play out so far. The first half of the year has seen some of the most compelling storylines and some positive momentum with the Next Gen car. It’s been a lot to absorb for everyone,” he said. 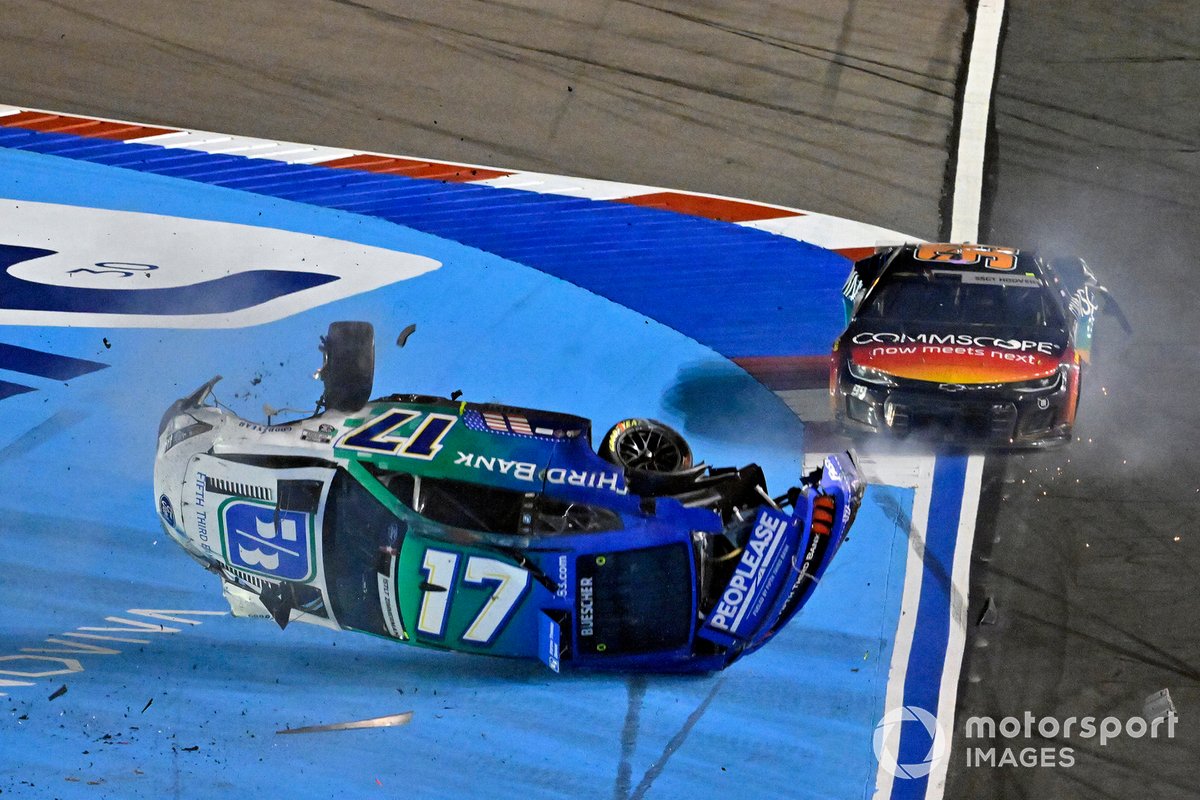 Earnhardt got a head start on his NBC colleagues this year, when he served as a guest analyst for Fox’s broadcast of the Talladega Cup Series in April.

“I feel like we have a great understanding of what kind of product that Fox is handing off to us as we begin our part of the season. I’m looking forward to getting back in the booth, talking about racing,” he said.

“There’s a lot to understand about the Next Gen car for everyone across the industry and to be able to get in the booth and actually work a race was a really nice thing for me. So, I really appreciated that opportunity. It got me even more excited for this part of the year.”

Most of NBC’s analysts said the performance of the Next Gen car has exceeded whatever expectations they had entering the season.

They also believe the potential exists for even more drama as the intensity grows for teams still trying to qualify for the playoffs.

“I think the car has been a positive surprise for me in how some of the racing has looked. There were some moments there was some concern or intrigue,” Earnhardt said. “We know there’s a tire test at Martinsville right now and they’re working on that package and getting it right so it puts on the race we anticipated. I think they’re putting a lot of effort into trying to ensure they can improve there.

“I’ll be honest, man, it’s been a way more entertaining car than I expected at the mile-and-a-halve (tracks). There’s just been some really awesome moments in the way the drivers are able to race around each other and that’s much better than I anticipated.

“I expected with his new car and with so many new variables and the way the underbody is, and the way the tail is more centered up, I expected it to come with a steep learning curve and a lot of collaboration between NASCAR and the teams to continue to evolve this car, but it’s actually been really good right out of the gate.”

Burton said it’s hard to imagine a season that started with as many unknowns as this one did and yet produced as man positive developments thus far.

“The quality of racing that we’ve seen is amazing,” he said. “We’re seeing guys spinning out by themselves. We’re seeing that you’re rewarded for really pushing the limits of this car.

“There’s no possible way anybody can look at this car and say we aren’t there.”