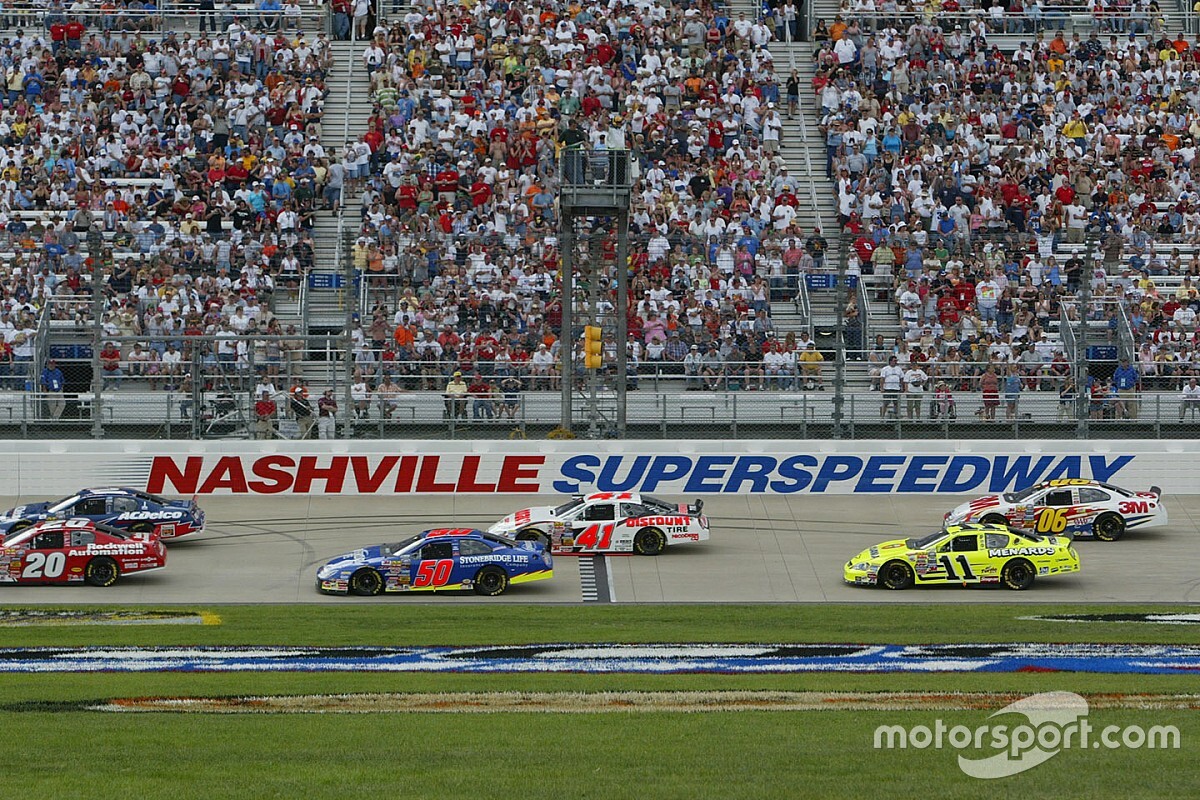 Dover Motorsports Inc. officials said their interest in reopening Nashville Superspeedway was spurred by learning expanding into the Nashville market was a priority for NASCAR.

“When we were out in Nashville for the (awards) banquet in December, which was over-the-top successful by the way, we had a chance to sit down with the NASCAR leadership and Ben Kennedy, listen to where everybody was on this subject,” Denis McGlynn, president and COO of Dover Motorsports, said Wednesday.

“We talked about a list of approximately 10 markets that NASCAR had identified for penetration. As it turned out, No. 1 on that list was Nashville. Of course, us having a track already built in Nashville led to the conversation that basically resulted in what we’ve announced today.”

The 1.33-mile concrete track was built in 2001 by Dover Motorsports and hosted NASCAR and IndyCar Series events until 2011. It never hosted a Cup series race, however.

“I think everybody is excited about this. I think it’s a win-win-win for everybody, specifically for our company now that we’ll be able to have two operating Cup tracks, one here on the East Coast in the middle of major metropolitan areas, and the other in what is going to be the hottest market in NASCAR,” McGlynn said.

“It gives everybody who is requesting and seeking change to the schedule at least a hope that this is the first of what will be many.”

The addition of the Cup race at Nashville Superspeedway means Dover International Speedway will host just one Cup event next season. It has hosted two Cup races annually since 1971.

The change is just one of many expected on the Cup series schedule in 2021. The schedule was originally expected to be released in April but the COVID-19 pandemic has extended the process.

Sources have told Motorsport.com that a preliminary 2021 Cup schedule should be ready in July.

“Really when we started the 2021 schedule, it was really looking at not only '21 but years out as well. Where do we want to be in the future?” said Kennedy, NASCAR vice president of racing development.

“I think it will certainly add a little bit of variety to the schedule, kind of another turning point as we think about the next iterations of the 2021 schedule.”