NASCAR issued a series of penalties – including two suspensions – to Hendrick Motorsports on Thursday for a violation of its sealed engine policy.

NASCAR issued a series of penalties to the Nos. 9 and 48 teams Thursday after discovering Hendrick used a sealed engine from the No. 9 Chevrolet of Chase Elliott in Alex Bowman’s No. 48 Chevrolet at New Hampshire Motor Speedway last weekend.

According to the Cup Series rulebook, “When the long block is sealed the engine must be used in the same vehicle number the next time it is used.” 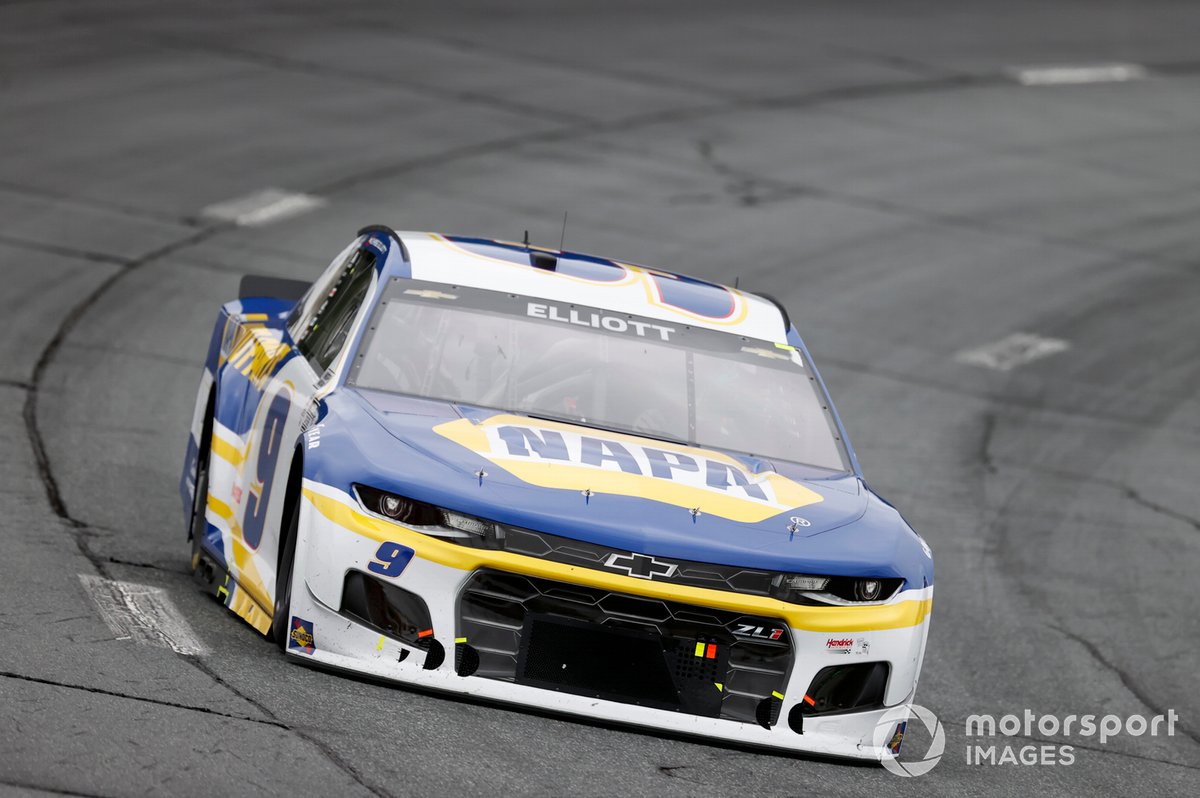 “Due to an administrative error, one of our sealed engines assigned to the No. 9 car was unintentionally allocated to our No. 48 team at New Hampshire Motor Speedway. Although the engine passed technical inspection and absolutely no competitive advantage was gained, we acknowledge NASCAR’s process was not followed correctly in this instance.

“The rules regarding the assignment of sealed engines are clear, and we understand and respect their decision to issue a penalty. We apologize for the mistake and have taken steps to ensure it will not be repeated.”

Beginning with the 2020 season, teams were required to seal engines equally between long-blocks and short-blocks at eight each. The previous rule was 13 short-block and three long-block sealed engines.

This cost cutting measure was designed to save teams money on engine building. This refers to the practice of either the whole engine (long-block) or just the bottom end (short-block) being sealed between races.

Alex Bowman will be out for a second consecutive week as he recovers from concussion-like symptoms.

Cody Ware to skip Roval as he recovers from ankle injury

Cody Ware has made the decision to skip this weekend's NASCAR Cup Series race at the Charlotte Motor Speedway Roval.