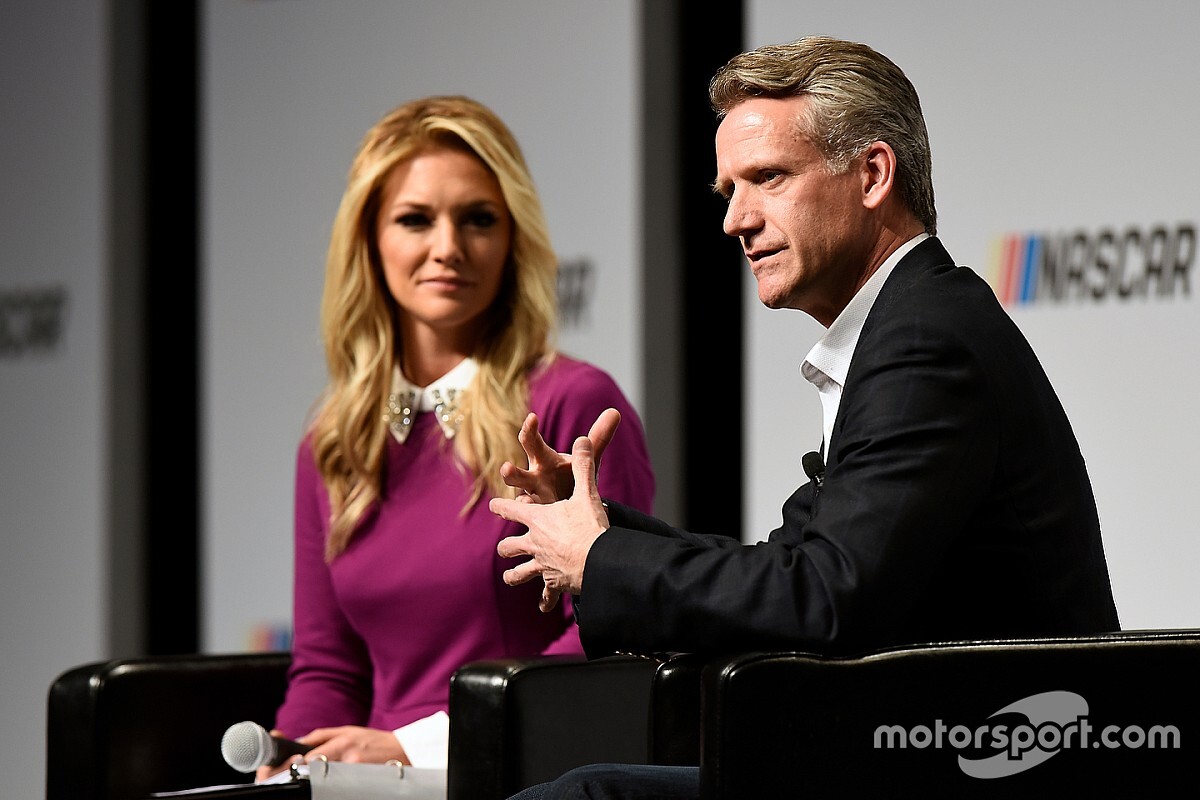 NASCAR announced Thursday that current president Brent Dewar has elected to step down but will remain with the company through the conclusion of the 2018 racing season as he transitions to a senior consulting and advisory role in 2019.

Phelps is probably closer to the business management operations of NASCAR than anyone outside of the France family. He has most recently been involved in trying to change NASCAR’s business model by redeveloping the way sponsorship funds the sport.

Phelps will assume the duties held by Dewar and will report to Jim France, NASCAR’s interim chairman and chief executive officer. As president, Phelps will have responsibility over all competition and business operations for the sanctioning body.

“We couldn’t be more thrilled to have Steve Phelps as our leader,” France said. “His passion for NASCAR and proven ability to work with our partners has been unparalleled over the years. We thank Brent for his service and leadership to our sport. His energy and vision have been of tremendous benefit to our employees and our industry.”

Joining NASCAR in 2005, Phelps has played a key role in significant initiatives, such as negotiating key partnership agreements with Coca-Cola, Monster Energy, Comcast and Camping World and the acquisition of NASCAR’s digital and social rights.

Phelps brings more than three decades of experience to the role, including senior leadership roles at the NFL and Wasserman.

“As a life-long fan of NASCAR, the opportunity to provide league-wide leadership is something I am looking forward to,” Phelps said. “I am confident that the strong team of leaders here at NASCAR and across the industry will accelerate the necessary changes to grow the sport and engage our passionate fans.”

“It has been a privilege to serve this sport these past five years,” said Dewar. “NASCAR is a close-knit family and I have been blessed to be part of a great team and industry, working collaboratively to deliver great racing for our fans.”