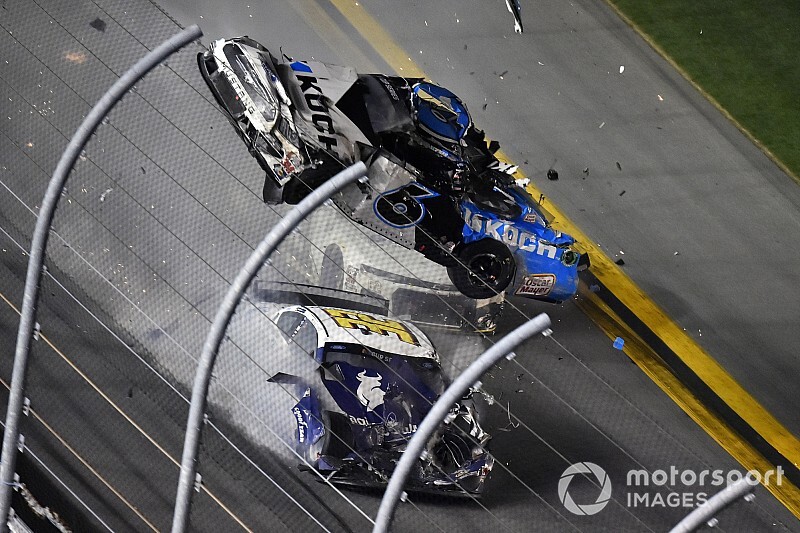 NASCAR on Saturday outlined the timeline of events of Ryan Newman’s vicious wreck at Daytona last weekend and detailed its efforts underway to investigate the accident.

“Everything that goes on at the R&D Center on a daily basis is put in place for a reason. This is our job. This is what we do, and you’ve got the 40 drivers in the garage area who expect us to do this every day.”

Newman suffered what were described at the time as “serious but non-life-threatening” injuries in a violent crash on the last lap of Monday’s Daytona 500 after his No. 6 car went airborne and was struck in the driver’s side door upon landing on the track.

The car skidded on its roof on fire before coming to a stop near the end of the frontstretch tri-oval. Newman was treated and released from Halifax Medical Center on Wednesday morning. 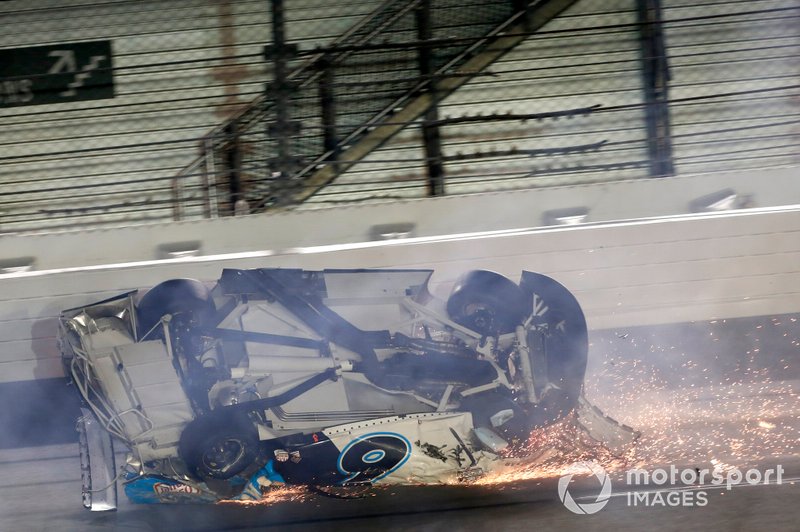 O’Donnell provided the following timeline of the rescue response:

19 seconds after Newman’s car came to a rest on the track – the “tool truck,” which includes the firefighter with a fire extinguisher.

33 seconds after the car came to a rest – one of the trauma doctors assigned to the team arrived at the car.

35 seconds after the car came to rest – a paramedic entered the vehicle.

For the next 3 ½ minutes, doctors and paramedics attended to Newman.

4 minutes, 5 seconds after the car came to a rest – decision made to roll the car over to upright position.

6 minutes, 56 seconds after the car came to rest – the car was upright. Extrication of the driver began and a doctor continued to attend to Newman.

15 minutes, 40 seconds after the car came to a rest – Extrication of the driver was completed and Newman was transported by ambulance to Halifax Medical Center. 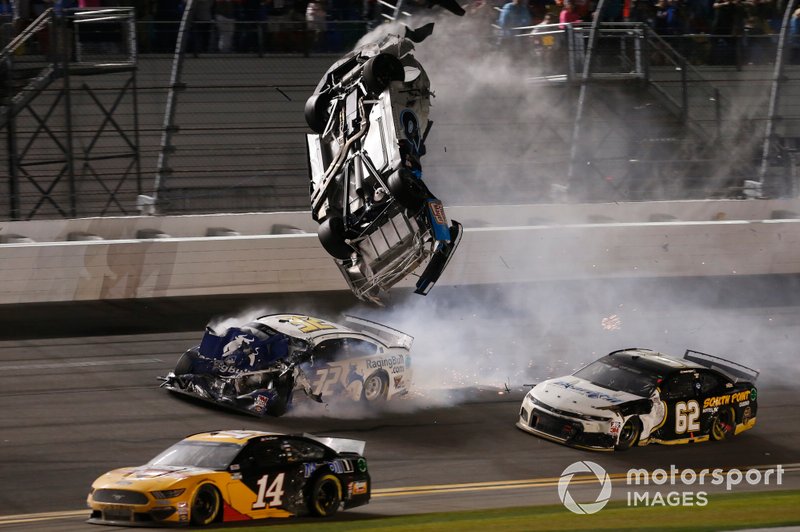 “During this entire time, doctors and paramedics were attending to Ryan, except for during the car rollover,” O’Donnell said. “The first responders performed their jobs as they were trained. The training systems all worked as were designed.

“We are never satisfied with what took place and we will learn as much as possible and implement those changes, if there are any, as soon as possible.”

NASCAR declined to discuss any information related to Newman’s condition or injuries at the time of the incident, citing privacy laws.

“We cannot and we will not disclose the medical response that may disclose Ryan’s personal medical information,” O’Donnell said.

NASCAR officials did say that Newman would have to be medically cleared by his medical team before he race again and there was not timetable for his return.

The NASCAR review of Newman’s wreck began the day of the incident with the collection of data, video and photographs.

Both Newman and driver Corey LaJoie’s cars were taken to NASCAR’s research and development center in Concord, N.C., and officials began going over them on Tuesday.

Newman will also be an integral part of the NASCAR review of the accident, O’Donnell said, but the sanctioning body has not yet had the opportunity to talk with him extensively about it.

Among the areas O’Donnell said NASCAR would likely be looking prior to the next superspeedway race at Talladega (Ala.) Superspeedway were lift-off speeds (an area NASCAR has been studying for years), speeds in general and the racing procedures.

O’Donnell said he was satisfied with how NASCAR’s overtime and caution procedures don’t need to change.

O’Donnell said there was no celebrating Newman’s speedy recovery but there is satisfaction that NASCAR’s safety efforts worked as intended.

“There is always something we’re going to learn,” he said. “Our job is to get the races in, make them exciting for the fans and not have those kinds of incidents. So, if we can improve on that, we’ll do that.” 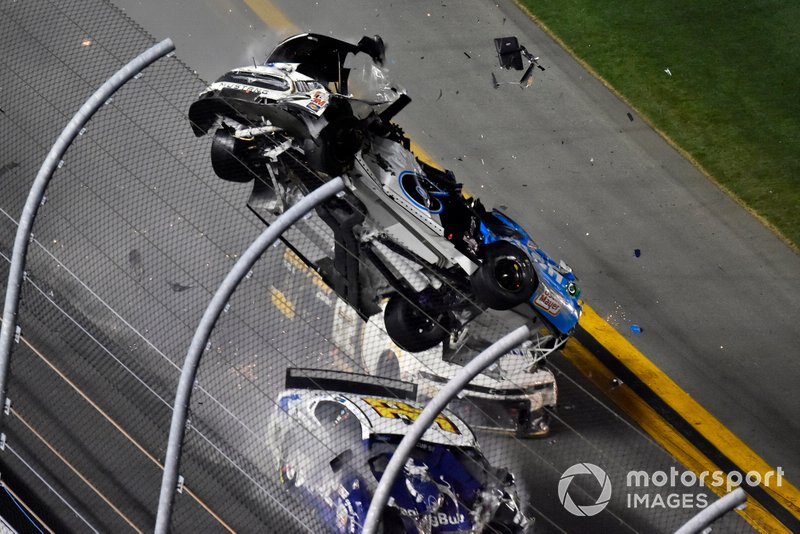