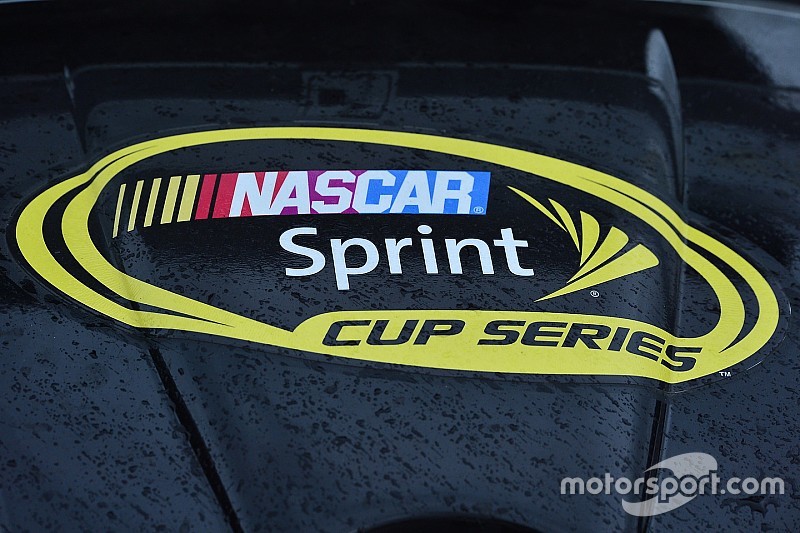 For the second consecutive day, NASCAR has canceled all track activity at Charlotte Motor Speedway as rain and wind from Hurricane Matthew has covered the area.

And for the second consecutive week, NASCAR will run a doubleheader on Sunday, with the Bank of America 500 Sprint Cup race slated to start at Noon ET and simulcast on both NBC and NBC Sports Network.

The Xfinity Series race – already postponed once from Friday night – has been rescheduled again to begin at approximately 4:30 p.m. ET on Sunday and shown live on NBCSN.

Kevin Harvick won the pole Thursday night for Sunday’s Cup race, while the lineup for the Xfinity race was set per the rulebook. Kyle Larson will start on that pole.

Late Thursday, N.C. Gov. Pat McCrory declared a state of emergency for all 100 counties in the state “to better support evacuees heading further inland from impacted areas, including the North Carolina coast.”

On Saturday morning, McCrory said the impact from Matthew was greater than expected in North Carolina and serious damage and flooding could stretch 100 miles inland.