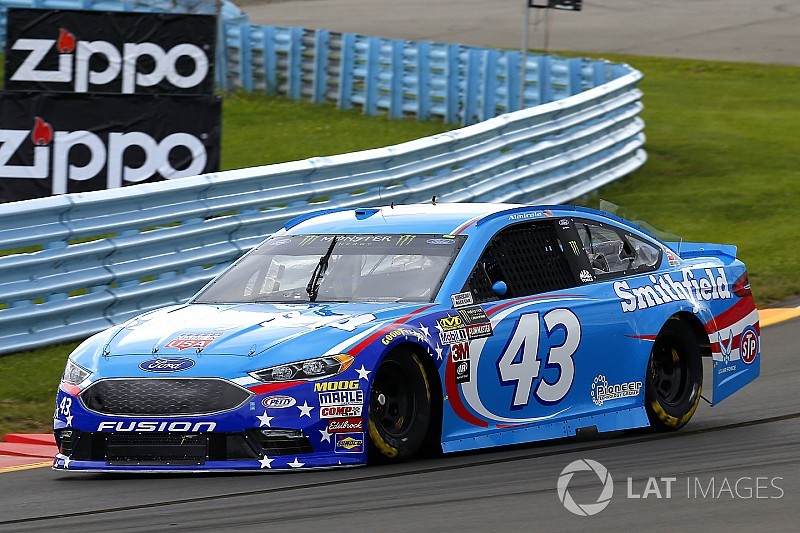 After a handshake agreement between the sponsor and the King, RPM was informed that Smithfield will not return in 2018. Negotiations had been ongoing since February but talks cooled after the team proposed Darrell Wallace as the new driver for the No. 43 car.

The company is expected to move to Stewart-Haas Racing next season.

Smithfield has been aligned with the Pettys and driver Aric Almirola since the driver joined the team in 2012. In six seasons behind the wheel of the No 43 car, Almirola has one win (Daytona 2014), one pole, nine top fives and 27 top 10s. He finished 30th in the regular season standings after missing seven races due to a compression fracture suffered in a violent wreck at Kansas Speedway.

Earlier this season, the rumor mill had Smithfield leaving RPM with Almirola for SHR. However, the latest development has put RPM’s plans — including driver selection for next season — in a holding pattern.

Logano comes one spot short of playoffs, but won't let loss define him