This week’s Next Gen car test at Phoenix Raceway has seen the least involvement from NASCAR – another sign the car is ready to make its competitive debut in about 10 days.

John Probst, NASCAR’s senior vice president of innovation and racing development, said the sanctioning body had only a couple items it wanted to “check off” at this week’s test at Phoenix.

For the most part, NASCAR has left teams alone to work on set-ups to find speed and the right balance for their respective drivers – a far more “typical” test session.

“So far, from the NASCAR perspective, the test has been really positive,” Probst said. “There have been no real mechanical issues with the car and the driver feedback has been pretty good. From that perspective, I feel we’ve made really good progress.”

Probst said NASCAR had a couple drivers make 60-lap runs on Tuesday to check tire wear with the new 18-inch tires and also monitored speeds to ensure they were reasonably close to what was seen at the track last season.

“We’ve all done this long enough to know this is testing, and from what we’ve seen so far, we feel we’re in a really good spot,” he said. “But until we throw the green flag and these guys go out there and race with some anger and really start bumping and banging – right now we’re really happy but we’re also prepared to monitor how the season starts.

“Right now, all indications are pretty good, it’s just experience tells us to be cautiously optimistic.”

NASCAR certainly has reason to keep its guard up.

The Next Gen car – which features 18-inch wheels, independent rear suspension and full underbody and rear diffuser – was originally scheduled to debut in the Cup Series in 2021 but the COVID-19 pandemic disrupted that plan.

Manufacturers and some teams have said since that timeline was unrealistic regardless of the pandemic.

When NASCAR began moving into testing with multiple cars on the track other issues arose, including driver cockpit overheating and handling and steering issues. NASCAR and teams worked together to find solutions, which led to a very smooth test at Daytona earlier this month which produced the car’s superspeedway package.

“I feel there are a lot of things to celebrate. It wasn’t always easy. We had a lot of hard conversations with owners, OEMs and all of that,” Probst said. “It's been tough.

“I feel like if we were a sports team, we’ve been practicing for three years and now it’s time to put the uniforms on and get out and see what we’ve got.”

Wednesday wrapped up the final preseason test for the Next Gen car. It will make its unofficial racing debut on Feb. 6 at the non-points, exhibition Busch Lite Clash which will be held on a made-from-scratch ¼-mile oval inside the Los Angeles Memorial Coliseum.

After that, it’s the official start of the 2022 season with the Feb. 20 Daytona 500, and the practices and qualifying races that lead up to it.

There will be additional organizational tests during the course of the 2022 season and NASCAR will keep tabs on the on-track competition, but don’t expect a lot of rules changes.

“We’re going to monitor the early races. We’re not going to be ‘super-reactionary’ to every race and change rules after every race,” Probst said. “I feel if we get into that mode and you get too reactionary, you have a hard time measuring the response of what it was you changed.

“Our goal is to monitor closely and act with a lot of calculation and consultation with our stakeholders.” 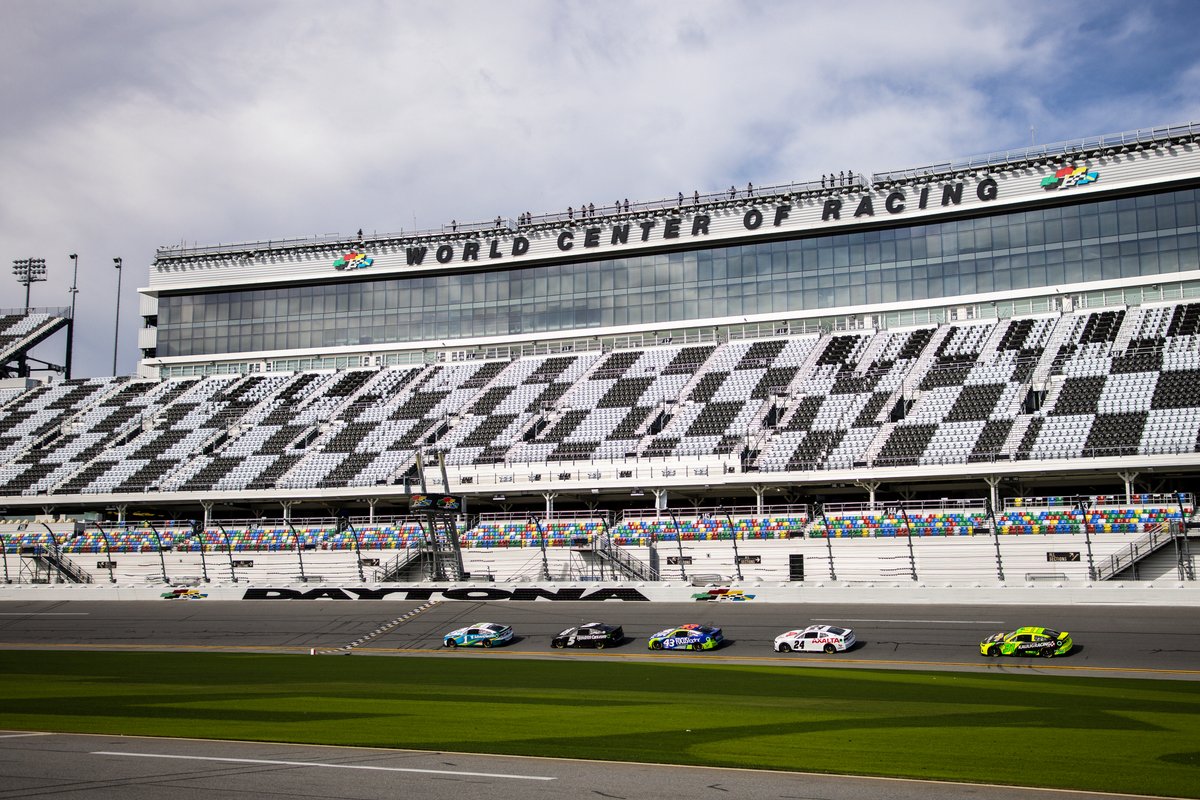 Where once teams and NASCAR seemed overwhelmed and a bit perplexed by the issues in developing the Next Gen, entering 2022 there is now a far more visible sense of anticipation.

“We’re pretty excited to get going and see what it does on the track. We’ll continue the journey. All of the chapters that led to the start of this season are pretty much written,” Probst said. “Now, we need write the book from the launch forward and keep the momentum.

“We’ve got a lot of momentum in the sport right now. We’re looking forward to a really good year on multiple fronts. Can’t wait to get started.”