NASCAR is awaiting a sign-off by an independent panel of experts on the crash test results of its Next Generation car before releasing it to teams so they can begin construction.

Motorsport.com obtained a copy of a memo sent to Cup Series teams last weekend at Road America from John Probst, NASCAR’s senior vice president of innovation and racing, in which he provided an update to the Next Gen rollout.

In the memo, Probst says a crash test of the current spec Next Gen car was done June 30 at Talladega (Ala.) Superspeedway using a crash dummy and was autonomous driven.

“Preliminary review of the dummy data from the test indicates good and comparable performance when compared to other right frontal dummy data (non-NG),” he wrote. “There is still a lot more analysis to be completed and that has started. Worth noting, that through all testing (sled and full vehicle) the dummy itself has functioned nominally.”

Probst indicated all of the testing data was being sent to an independent panel in the biomechanics/safety field for review, which should be completed by next week.

A NASCAR spokesman on Friday confirmed the authenticity of the Probst memo but said the sanctioning body would have no additional comment until the results are obtained from the panel’s review.

Should NASCAR get the final OK from the panel, teams would begin receiving Next Gen chassis and parts – currently held at the NASCAR R&D Center in Concord, N.C. – soon after. 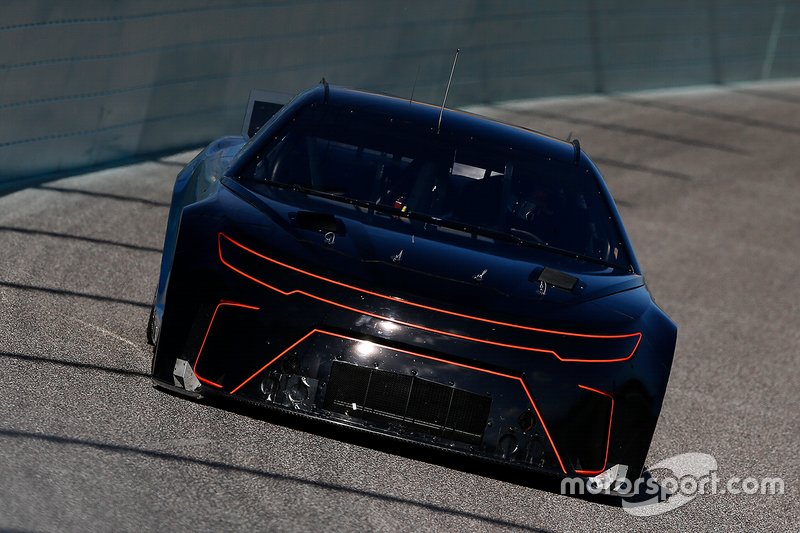 In a February interview with Motorsport.com, John Patalak, NASCAR’s managing director of safety engineering said the creation of a new chassis to go along with the new composite bodies of the Next Gen car made for a much more structured process in addressing safety features.

“It’s always a great opportunity to have a clean sheet of paper design like this. As you go along and roll out changes to the existing fleet of cars, that’s always a cost associated with adding those new parts,” he said.

“With Next Gen, we’ve not been constrained by an existing chassis, we could start with engineering goals – so the designers could cut loose and hit those goals – so everything can be stronger in a lot of areas with the same amount of weight of today’s cars. It’s a lot more efficient.”

The styling and composition of the new common Dallara-made chassis has allowed the Next Gen cars to better replicate the identities of their showroom counterparts. The bodies of all three cars are symmetrical with lower greenhouses, shortened deck lids, and the car’s width was widened.

The Next Gen car will debut officially on track for racing at the 2022 Daytona 500 but there are several more tests involving multiple cars still to come later this year and in the offseason.