Toyota Racing president David Wilson says it will take some time for NASCAR’s Next Gen car to deliver its promised cost savings to teams, as they will need to buy a whole fleet of the new machinery for competition in 2022.

Last week, NASCAR revealed the three models that manufacturers Chevrolet, Ford and Toyota will use next year. All teams will now have to invest in buying the new standardized chassis and common components to build up their fleet of cars for the 36-round 2022 season.

NASCAR has capped teams at seven cars per driver for the entire year, but that outlay – coupled with the current stock of chassis being discarded – means that the projected savings for teams won’t be apparent until beyond next season.

“The notion that 2022 will bring savings is false, this car undoubtedly will need to be massaged, it won’t be perfect coming out of the gates, nothing ever is,” said Wilson. “Most of the teams are kinda holding their breath a little bit, and obviously the current car [will be] effectively obsolete, so it does require all of the teams to purchase a new inventory.

“So there is an investment up front, but by nature of the standardization of most of the car, there will be significant savings in the long term.”

With teams no longer building their own tube-frame chassis or manufacturing a host of pieces that will now be supplied by single-source manufacturers, fabrication costs will be reduced from the start of next year.

But Wilson said that it will take time for teams to get used to the new fleet of machinery to get the full benefit of potential savings.

“Overall, the expectation is a lot of material savings,” he added. “What we are still learning about is the repairability and durability of this car. 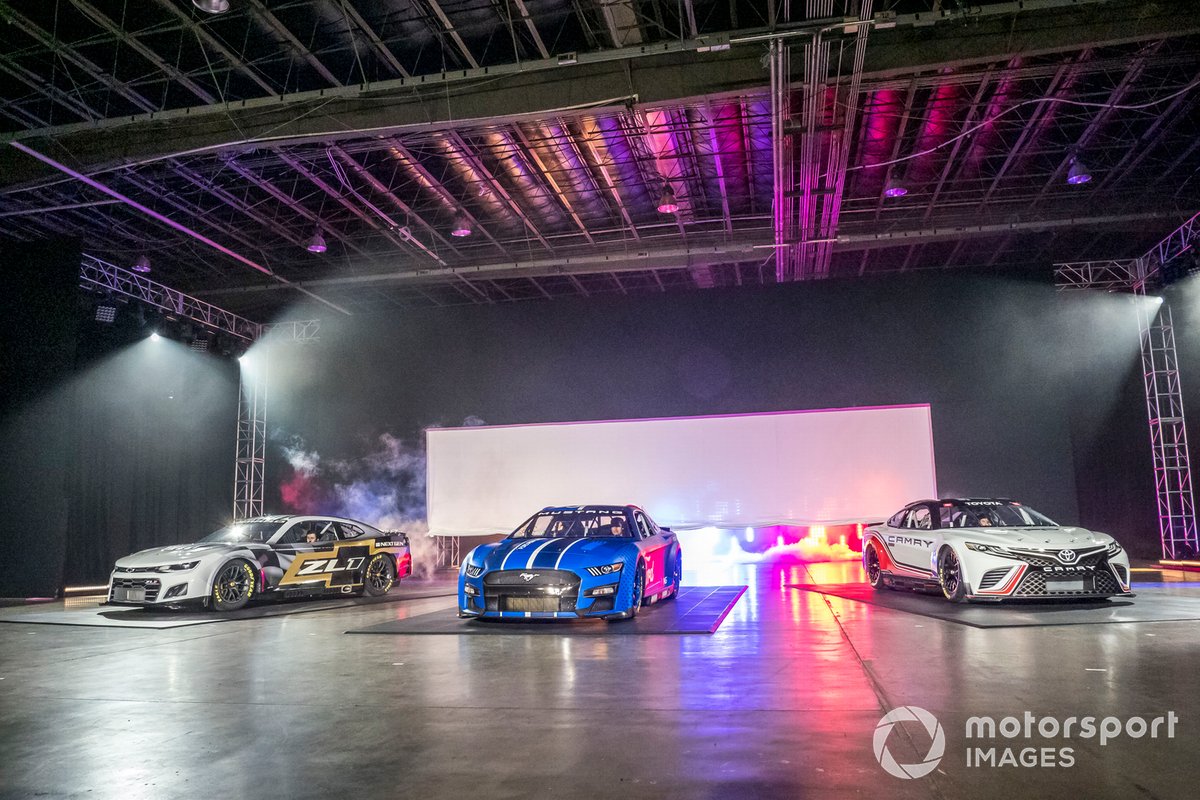 “We haven’t really crashed any of these cars yet. With the carbon composite body, similar to what we run in Xfinity today, we have some sense of how that will respond, so it should be positive in terms of cost versus the sheet metal that Cup races today.

“But there’s many other things that are new, so we’ll have to learn as we go ­– so we’ll be learning about the train as it’s hurtling down the tracks!”