Matt Borland to take over as crew chief at Germain Racing 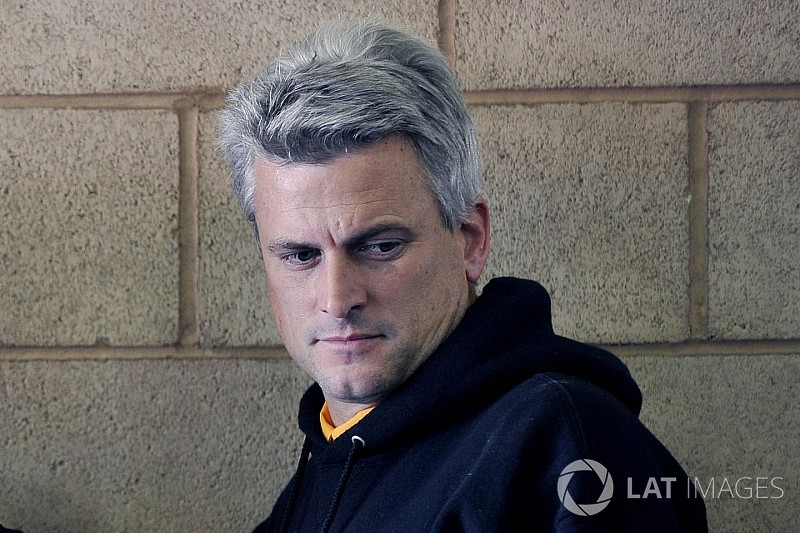 Germain Racing has named Matt Borland as the crew chief for the No. 13 team and Ty Dillon.

Borland, 46, replaces Robert “Bootie” Barker in that role and has signed on for a multi-year deal according to the release.

Borland joined Richard Childress Racing in 2014 after leaving Stewart-Haas Racing as vice president of competition. Most recently he served as crew chief for Paul Menard and the No. 27 RCR team.

"Matt Borland brings a varied skill set to our No. 13 program,” team owner Bob Germain  Jr., said in the release. “With his engineering skills and veteran leadership, we are looking forward to continued improvements in our team results as we move into the new season and beyond.”

The Big Rapids, Mich., native graduated with a degree in engineering from General Motors Institute in 1994. Borland ventured into the racing first with Pi Research, then moved onto the team end in open wheel with PacWest Racing. Borland was recruited by Team Penske in 1999 and began working with Ryan Newman the following year.

The pair won rookie honors in 2002, topping Jimmie Johnson for the award. The Borland-Newman combination collected 12 wins between 2002 to 2005, but split in 2006 after a winless season.

Borland spent a brief stint with Michael Waltrip Racing and Dale Jarrett in 2007 season before moving to Haas CNC Racing as director of competition. He remained through the transition to SHR in 2012 and was reunited with Newman.

Borland was named technical director at SHR and continued as crew chief with Newman in 2013. They won their 13th Cup race together at Indianapolis Motor Speedway, Newman’s home track.

Joe Gibbs: Daniel Suarez "is everything you could want as a driver"

Racing for a cause with Kurt Busch