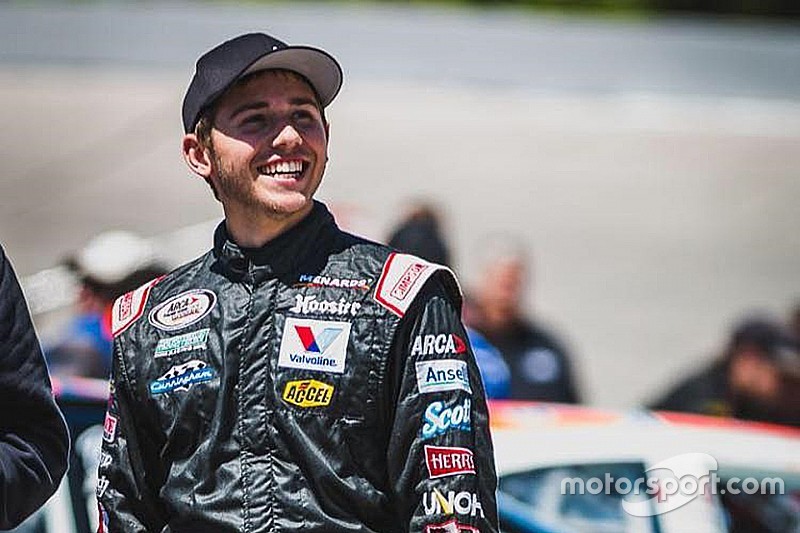 Weatherman, 20, will compete in Rick Ware Racing’s No. 51 Chevrolet in Sunday’s First Data 500. He is also scheduled to compete for the team in the Nov. 12 race at Phoenix.

“I am so excited to get this unbelievable opportunity to make my first start at the NASCAR Cup level,” Weatherman said in a statement. “I am so thankful for all of the people who have helped me along the way and I am literally shaking.

“Thanks to Rick (Ware) for providing me the opportunity and believing and trusting I can do a good job for his team.”

In his only Truck series start in 2015, Weatherman started 21st and finished 23rd in the season finale at Homestead, Fla.

In 50 career starts in ARCA, Weatherman has one victory, 25 top-five and 36 top-10 finishes and has won five poles. He made seven starts this season with a best finish of second at Nashville.

The 2015 ARCA rookie of the year has also competed in IMCA Modifieds, CRA Late Models, ASA Trucks and both INEX Legends and Bandoleros.

Mission accomplished for Kyle Busch despite missing out on Kansas win