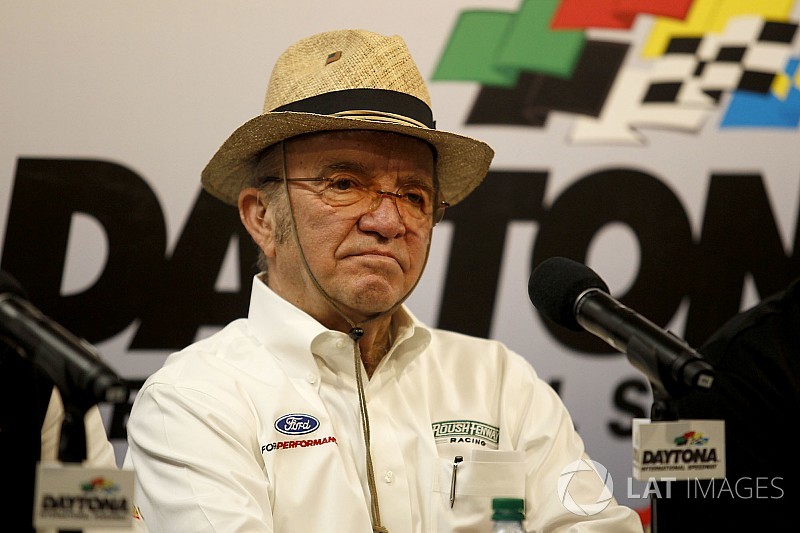 Roush, the winningest car owner in NASCAR history, will perceive the prestigious Achievement in Motorsports Tribute Award, presented annual by the NMPA, at its 12th annual ceremony on Tuesday.

“Jack Roush’s contributions to motorsports are immeasurable and for 30 years, Roush Fenway Racing has been the standard in innovation and performance,” said NCMA Chairman Greg Fornelli.

“When you look at his innovations, his record of success and his impact on the sport of auto racing, Jack Roush is the epitome of achievement in motorsports and we look forward to celebrating his amazing career on our biggest night.”

Roush, 75, started his NASCAR career in 1988 and has amassed eight championships across NASCAR’s three national series – two in the Monster Energy NASCAR Cup Series, five in the Xfinity Series and one in the Camping World Truck Series.

Roush’s multi-car efficiency of scale model become one of the most successful in NASCAR history, with his organization placing an unprecedented five teams in the 2005 10-team NASCAR playoffs after coming off back-to-back Cup series titles in 2003 and 2004.

An engineer at heart, Roush has always employed a solutions-based approach, be it in competition, business or safety initiatives. He has been involved in numerous safety innovations, including the roof flaps designed to disrupt airflow and prevent cars from going airborne that now are standard equipment for all NASCAR racers.

Roush collaborated with Robert Yates and Ford Motor Company in 2003 to join forces as the exclusive Ford Engine builder for NASCAR.

In addition, Roush owns Roush Industries, Inc., which employs more than 1,800 people and operates facilities in five states, as well as in Mexico and Great Britain. It is primarily known for providing engineering, management and prototype services to the transportation industry.

Jimmie Johnson seems to be preparing for life after Chad Knaus

Memories of his father drive Erik Jones to racing excellence