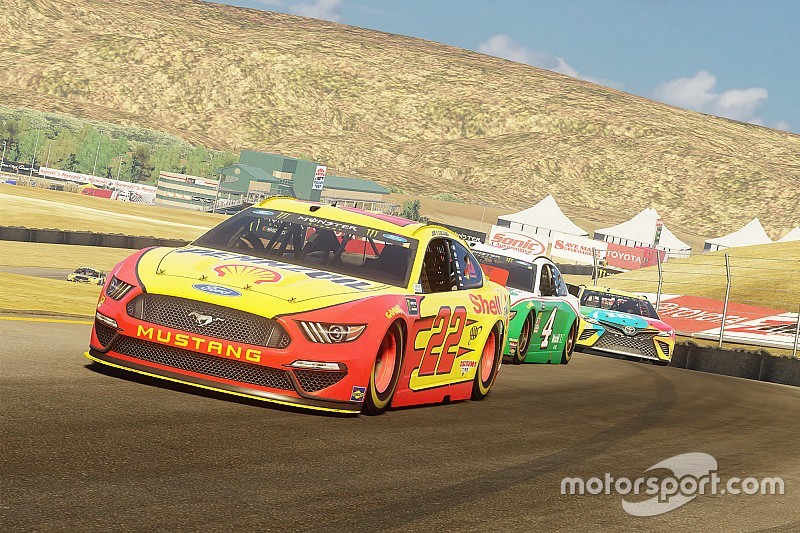 Fans, you can now have a say in the future of the NASCAR Heat 3 franchise and be entered in a chance to win a PS4 Pro or Xbox One!

Fans are encouraged to participate in a survey to provide valuable feedback to the creators of NASCAR Heat 3 as they embark on updating the popular game.

Just a few days before the first eNASCAR Heat Pro League Draft is held at ISM Raceway in Phoenix, fans can partake in a short survey to help designers of the popular NASCAR video game in planning for future editions of the fan-friendly video game.

Fans who complete in the survey can be automatically entered into a contest to win a Playstation 4 Pro or XBox One X along with a free copy of NASCAR Heat 3. Winners will be announced via email provided by the fan completing the survey.

Fans attending the NASCAR race weekend at ISM Raceway this weekend can also attend the eNASCAR Heat Pro League draft to be held at Gatorade Victory Lane in the infield at the speedway on Sunday morning starting at 8:45 a.m. MT.

Bell had "the most fun" racing Kyle Busch for Xfinity win