NASCAR Hall-of-Famer David Pearson is on the mend 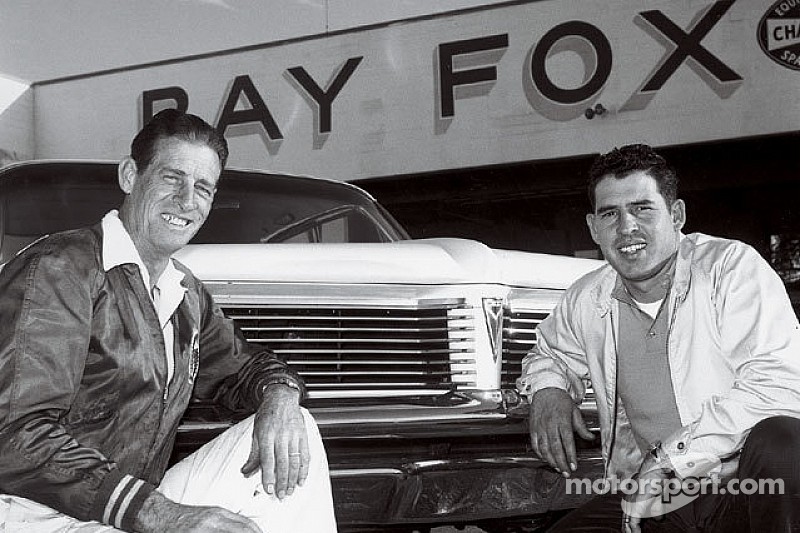 David Pearson is recovering from a mild stroke he suffered on Dec. 9.

The family of the NASCAR Hall-of-Famer and three-time champion released a statement saying Pearson “is doing great and well on the road to recovery.

“The stroke affected his left side somewhat but he is able to walk slowly and his arm continues to get better with maneuverability. He has great grip with his left hand so we are very much encouraged.

“He continues to have therapy on both his leg and his arm, and progresses each day. Today, he is 80 to 85 percent back to normal and we expect a full recovery soon.

“Thanks to the NASCAR family and all of his fans and friends and for their support and concern.”

Martin Truex Jr. believes there are better days ahead