NASCAR's 2018 Hall of Fame Class to be inducted Friday night 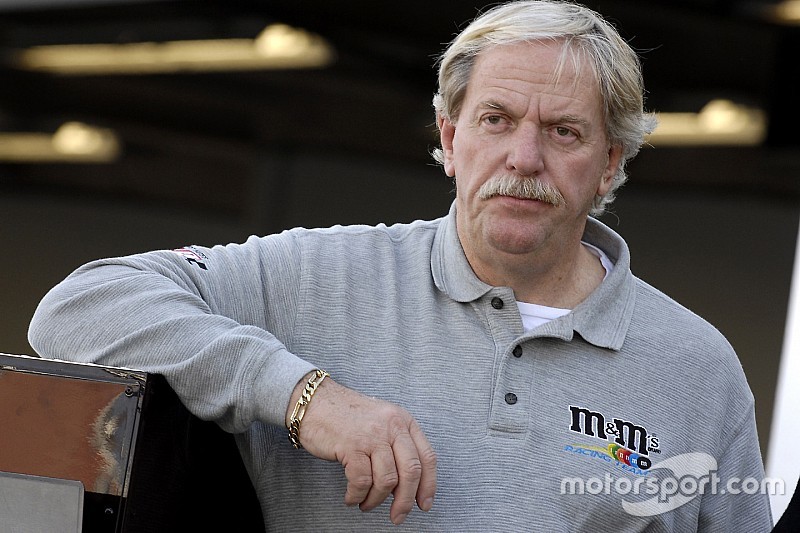 The NASCAR Hall of Fame’s newest five-member class will receive its official induction on Friday night in Charlotte, N.C.

Yates, who began his career at Holman-Moody Racing in 1968, landed a job with NASCAR Hall of Famer Junior Johnson in 1971 – and the rest is history. He provided the power behind Bobby Allison and Cale Yarborough, later leading Allison to a series championship in 1983 with DiGard Racing.

In the late 1980s, Yates launched his own team, Robert Yates Racing. Success came quickly – driver Davey Allison won the 1992 Daytona 500, and finished third in that season’s championship. In 1996, Yates expanded to a two-car team with NASCAR Hall of Famer Dale Jarrett and Ernie Irvan – and immediately won that year’s Daytona 500 with Jarrett.

Jarrett would go on to win another Daytona 500 in 2000, a year after winning the NASCAR premier series championship – all in Yates-owned Fords. His lineage continues today, as son Doug Yates carries on his legacy as one of the top engine builders in the sport.

Robert “Red” Byron won the sanctioning body’s first race in 1948, on the Daytona beach road course. He went on in 1948 to win NASCAR’s first season championship – in the Modified Division.

The following year, he won two races and the championship in NASCAR’s “Strictly Stock” series, the precursor to today’s Cup Series. He drove that year for car owner Raymond Parks, who’s already a member of the Hall.

The other three 2018 inductees:

In addition, Jim France, the son of NASCAR founder Bill France Sr., was be recognized as the winner of the Landmark Award, which recognizes outstanding contributions to NASCAR.

In 1999, France founded Grand-Am Road Racing; and in 2012, he was the driving force behind the merger of Grand-Am and the American Le Mans Series. France also oversaw the $400 million renovation of Daytona International Speedway.

Legendary motorsports reporter Norma “Dusty” Brandel will be recognized as the seventh recipient of the Squier-Hall Award for NASCAR Media Excellence.

Brandel started her career in 1955 as a writer for the Hollywood Citizen-News before joining both the San Fernando Sun and Valley View and Glendale News-Press. Her career also included several stints in press information at Southern California tracks, including Whiteman Stadium.