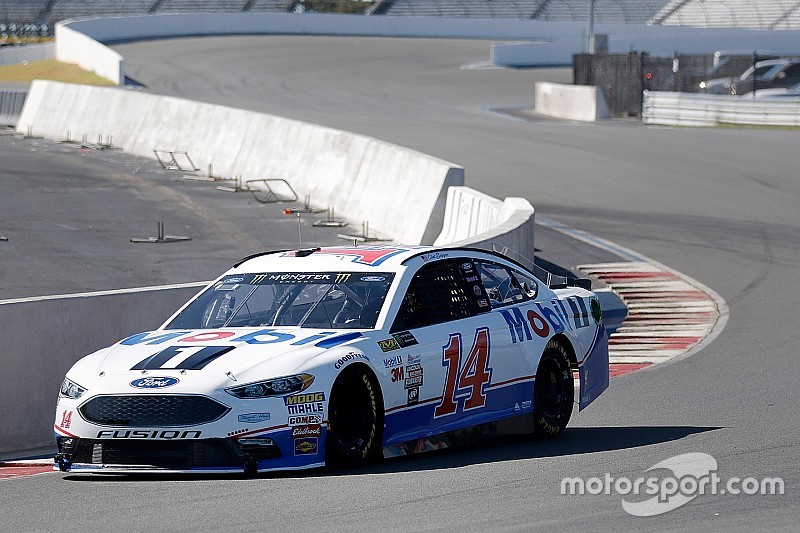 Let’s get ready to Roval!

“We’ve landed in a pretty darn good place after the first test we had there,” Grant told Motorsport.com. “We started off with the Watkins Glen configuration, just like we ran with AJ Allmendinger about a year ago. That was a good starting place because from a speed standpoint, we thought that would be close.

“It was a little bit hard for getting through some of these slow corners in the infield, so we built a series of test tires that had softer compounds on them as we went from Watkins Glen towards a Sonoma-type of compound range. We ended up with a very good setup that provided enough grip and enough durability to get us through the fast corners on the oval, but it also gave us enough traction to get through some of the slow corners in the infield.”

For Goodyear, that was the main challenge of the exercise — finding a tire that could handle the speed and load of the oval with offering enough grip on the road course.

“We knew we wanted to have a road course construction because of all the twists and turns in the infield,” Grant said. “But the trick was getting the compound right to be able to balance the durability you need on the fast corner with enough grip to get through the infield,” Grant added.

Grant said the feedback from the drivers was unanimous in the selection of the tire.

“We were happy that we came out of there with a good tire,” Grant added. “We don’t plan on going back unless they make a major change to the configuration, which I don't anticipate.”

Goodyear is in the final season of a five-year contract. Although nothing has been signed Grant remains optimistic a new deal will be solidified soon. In addition to the Charlotte test, Goodyear tested at Bristol Motor Speedway to prepare for 2018. He expects to develop a final 2018 test schedule in the next 30 days.

“We’re looking at fine-tuning our 2018 test schedule with NASCAR,” Grant said. “To be honest, we were pretty happy with the 2017 season. The racing has been good. The tire performance has been good, moving forward we always want to keep improving.

After 22 years, Andy Petree is returning to Richard Childress Racing