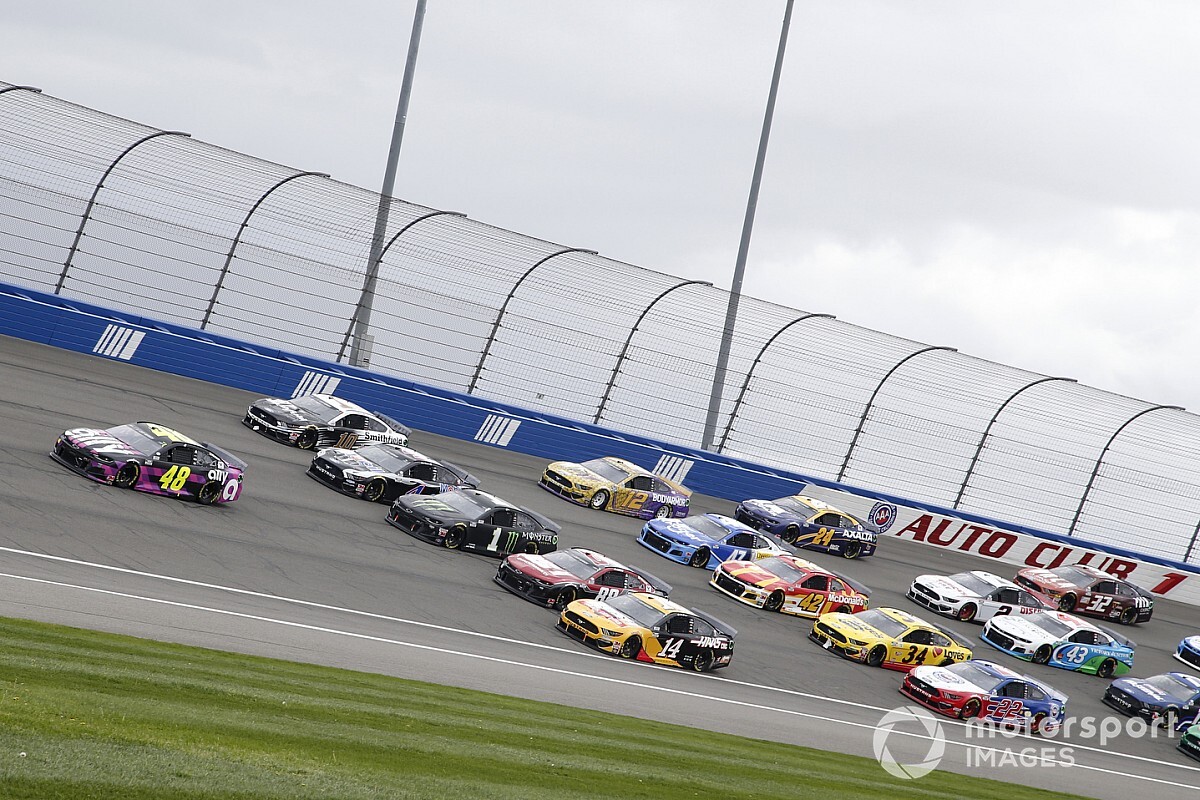 NASCAR plans to completely reconfigure the two-mile Auto Club Speedway in California into a short track for the 2022 season.

The ambitious plan would take place following the 2021 spring race with the goal of having the new track ready for the 2022 season, thus transforming one of NASCAR's largest tracks into a Martinsville Speedway lookalike with long straightaways and narrow corners. However, the corners will be banked similar to Bristol Motor Speedway, which range from 26 to 30 degrees.

In another move in favor of more short tracks, NASCAR moved its All-Star Race from Charlotte Motor Speedway to Bristol for the first time earlier this year.

“We are still very early in the process, but we are excited about what this ambitious project could mean for our loyal fans in Southern California. This is our first step towards creating a state-of-the-art facility that would deliver the intense short-track racing our fans love, an intimate viewing experience, and upgraded suites and hospitality areas that would position Auto Club Speedway among the top entertainment venues in the market,” said Craig Neeb, EVP, Chief Innovation Officer, NASCAR.

Auto Club Speedway has hosted NASCAR events since it opened in 1997 and has also hosted IndyCar on several occasions.

You can take a look at the plans NASCAR submitted to San Bernardino County below: 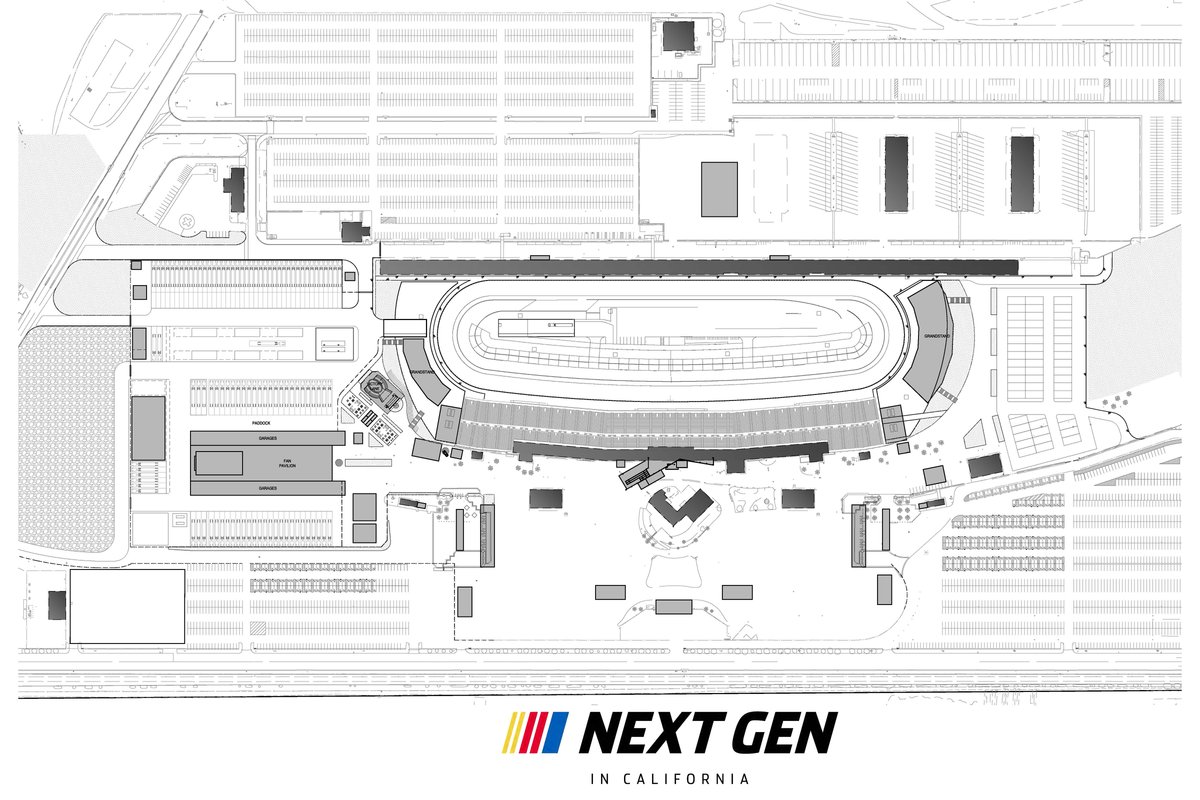 Harvick issues warning to the NASCAR playoff field with win