The ACC Police public information office said officers responded to a call at a residence approximately 8:45 p.m. ET Saturday in the Five Points section of Athens, Ga. Upon arrival they found a 30-year-old woman and a 31-year-old man, both from Athens, who had been shot.

Both were transported to a local hospital, where the man subsequently died. He was later identified as Townley.

The shooter was identified as a 32-year-old male with a Dunwoody, Ga., address and was known to the victim, police said, and the incident appears to involve a domestic violence situation.

No charges have been filed but the investigation remains ongoing.

Townley’s father, Tony Townley, is the co-founder of the chicken chain Zaxby’s. 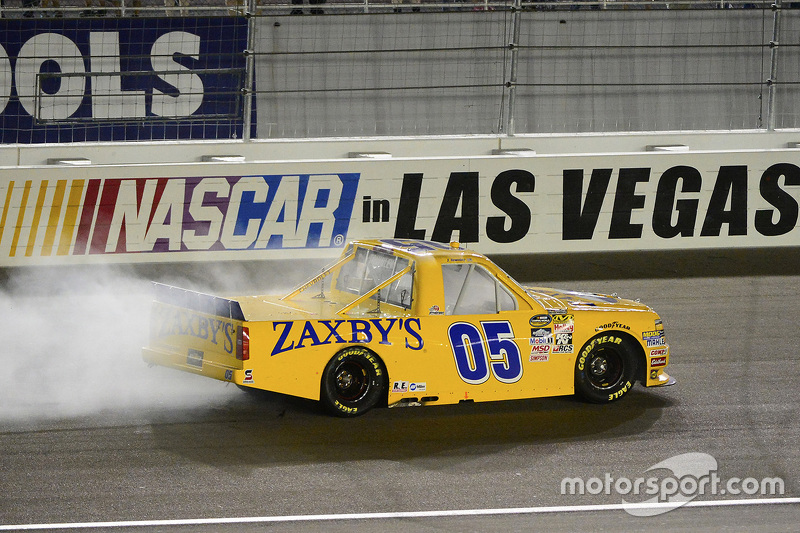 What time and channel is the NASCAR playoffs at Talladega