Doug Yates: "My dad would be very proud" 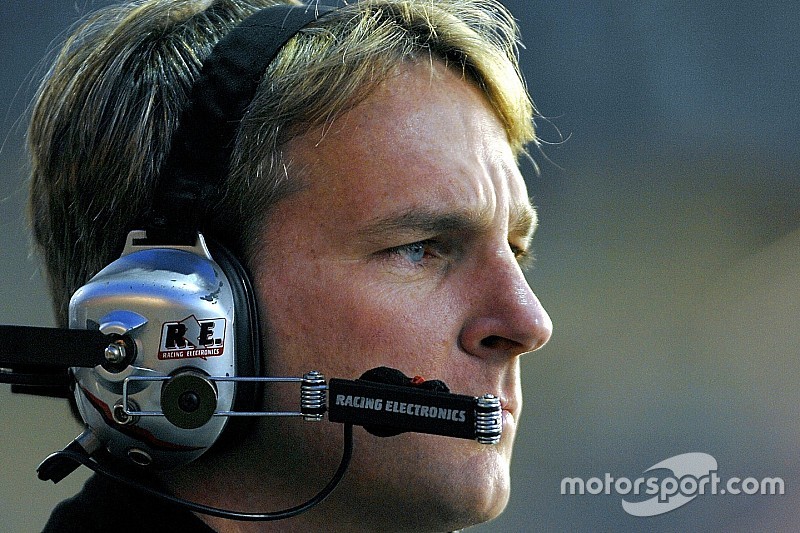 Since Roush Yates Engines was formed in 2004, Ford has won 10 races at both Talladega Superspeedway and Daytona International Speedway.

On Sunday, a Roush Yates engine powered Brad Keselowski to a fifth Talladega win and his third in a Ford. When it comes to restrictor-plate racing, RYE has won the last seven contest.

The most recent victory at Talladega was the latest in a long line of wins for the family business founded by NASCAR Hall of Famer Robert Yates. The Yates patriarch lost his battle with cancer on Oct. 2.

His son, Doug Yates, co-owner of Roush Yates Engines, has carried on the winning tradition which started at Talladega in 1989 with  Davey Allison behind the wheel of the iconic No. 28 Yates Ford.

But no where did Robert Yates take more pride in winning than at Daytona and Talladega. And Doug has successfully carried on that tradition.

“I remember being on pit road with my dad when we won with DJ (Dale Jarrett) in 2005 here,” Doug Yates said after Sunday’s victory with Keselowski. “It was a day just like today. It is really special. It is special to be able to compete in NASCAR. It is such a family sport and to be able to spend all that time with my dad and now have my family involved and be able to compete at a high level and win races like this with Team Penske and Brad Keselowski is something special.

“I want to thank the France family and everyone for allowing us to compete. And all the fans here today. What an incredible race track.”

On Sunday, Ford had 13 cars in the field with four of its drivers finishing in the top-five. Ford has won nine of 31 races this season