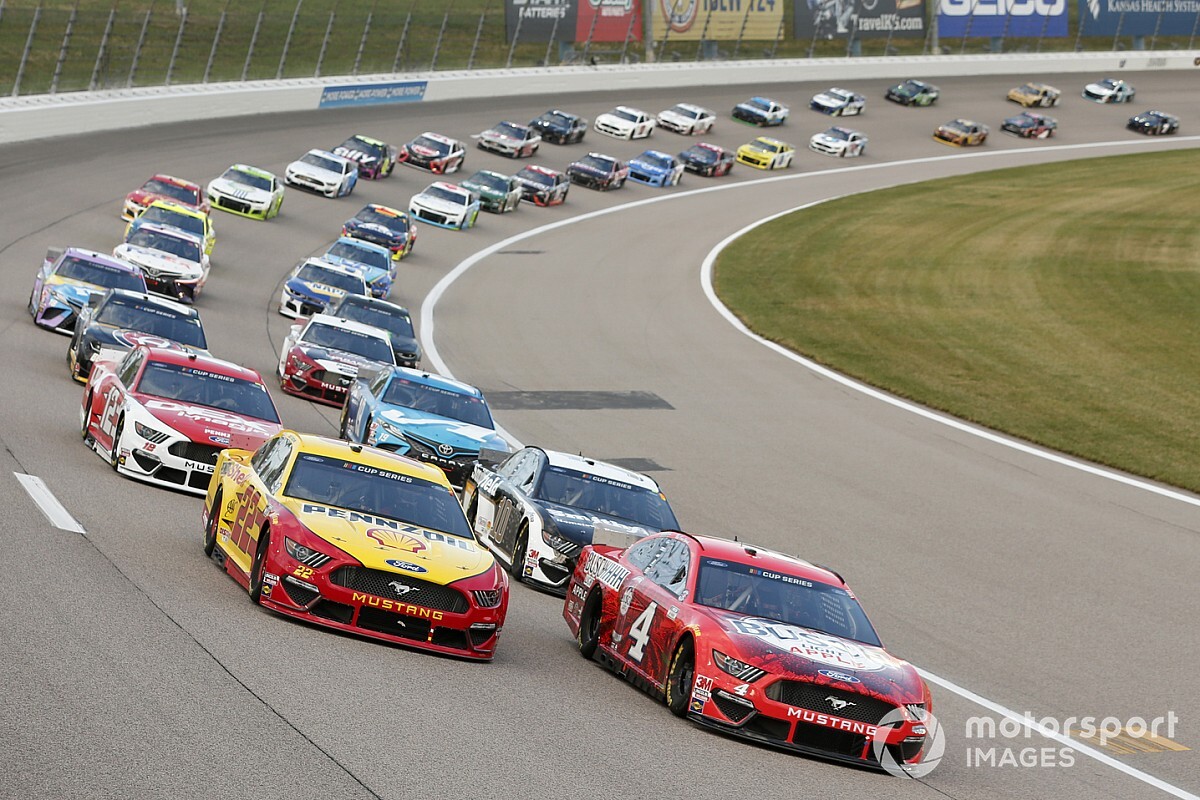 NASCAR has revealed two competition changes ahead of the playoffs for all three of its national divisions.

After experimenting with the idea of a 'choose rule' for restarts during the All-Star Race, NASCAR will implement the procedure for all events excluding those run at superpseedways and road courses.

The rule compels each driver to choose which line they wish to restart in as they approach a designated area on the track, which could prove pivotal at circuits where one line is favored heavily over the other.

Additionally, NASCAR is fine-tuning the way the starting lineup is determined with qualifying cancelled for the remainder of the 2020 season.

There will be a competition-based performance metric to determine the starting lineup and pit selection, replacing the random draw procedure that has been utilized since NASCAR's return in May.

NASCAR explained the procedure as follows:

- NASCAR will reward both season-long and single-race performance to determine the lineup and pit selection, using owner points position and the finish and fastest lap from the most recently completed race.

“Considering feedback from teams, drivers and fans, NASCAR has implemented these changes to enhance competition as we approach the Playoffs,” said Scott Miller, NASCAR senior vice president of competition. “We received nothing but positive comments from the drivers on the choose rule following the All-Star Race, and felt it was an important addition to the restart procedure. The random draw has served us well during the return to racing, but it is important that starting lineups are based on performance as we approach the Playoffs. The entire industry is aligned on implementing a competition-based system to determine the starting lineup and pit selection order.”