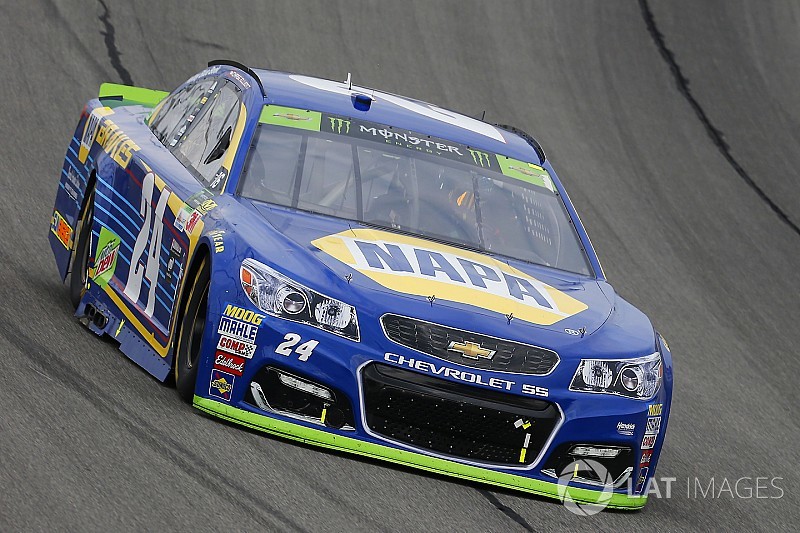 Chase Elliott and the No. 24 Hendrick Motorsport team have been hit with an L1 penalty following the first race of the NASCAR Cup playoffs at Chicagoland Speedway.

NASCAR stated that Elliott's runner-up result was encumbered due to "modification of components to affect the aerodynamic properties of the vehicle."

The result is the deduction of 15 championship driver and owner points, a fine of $25,000 for crew chief Alan Gustafson and a one-race suspension for both the crew chief and car chief (Joshua Kirk)) on the No. 24. The loss of points drops Elliott from sixth to eighth in the standings, 18 points above the cut line.

But sources told Motorsport.com the aerodynamic manipulation was discovered in several areas of the car, not just the rear spoiler.

Tony Stewart on uncertain driver lineup for 2018: "We're working on it"

Perks of the job: Bubba texting with Michael Jordan

Can more road courses and a rookie turn the tide at Front Row Motorsports?