After a hectic finish at Martinsville, the NASCAR Cup Series Championship 4 grid has been officially set.

With nine wins this year, Larson is the obvious favorite heading into the season finale. He also leads the field in top-fives (19), top-tens (25) and laps led (2,474). The 29-year-old has never had a shot at the Cup Series title before, finishing as high as sixth in the standings in 2019.

Should he win at Phoenix and thus claiming the championship, he would be the first driver to win ten or more races in a single NCS season since Jimmie Johnson did it in 2007. It would also be the 14th Cup Series title for Hendrick Motorsports, and their second consecutive. 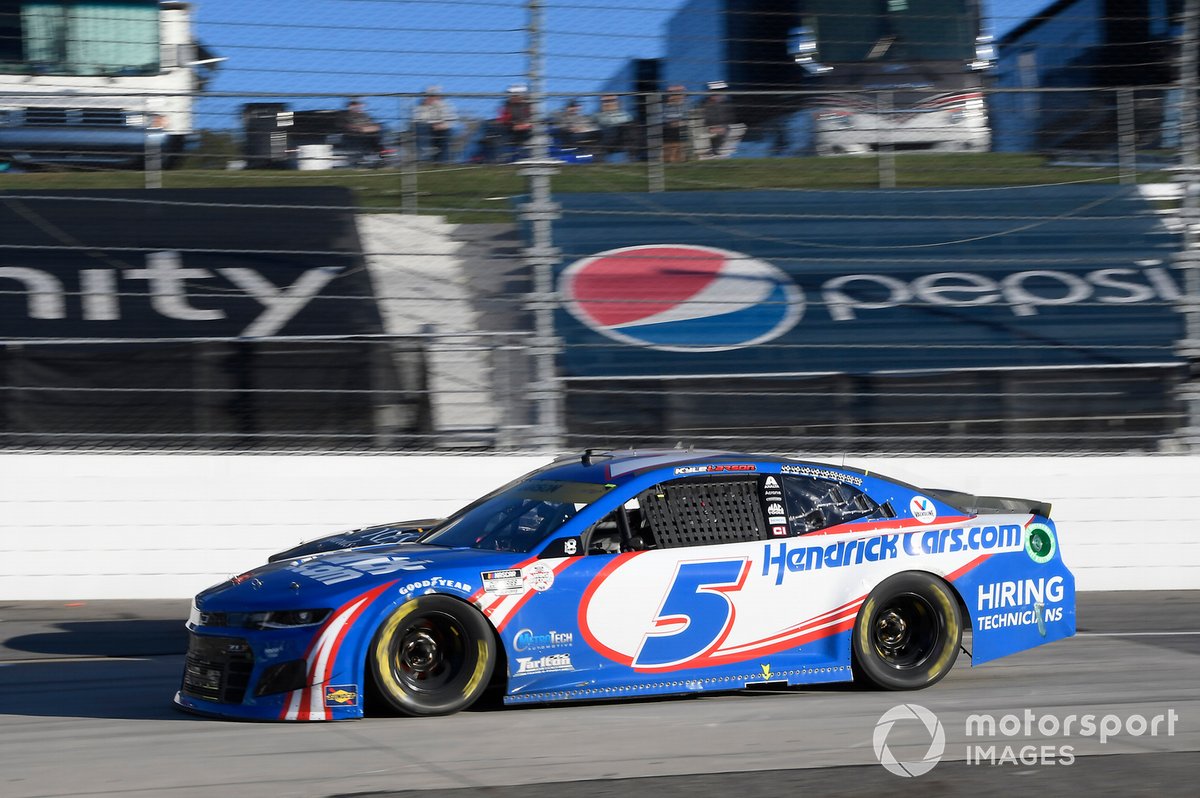 The reigning Cup Series champion is looking to go back-to-back, something that hasn't been done since Jimmie Johnson completed his historic streak of five consecutive championships back in 2010. He has 14 top-fives and 20 top-tens this season, but an average finish of 11.5 is lower than two of his title rivals.

Elliott has only visited Victory Lane twice this season, both at road courses. But of course, he is the defending winner of the Phoenix finale. 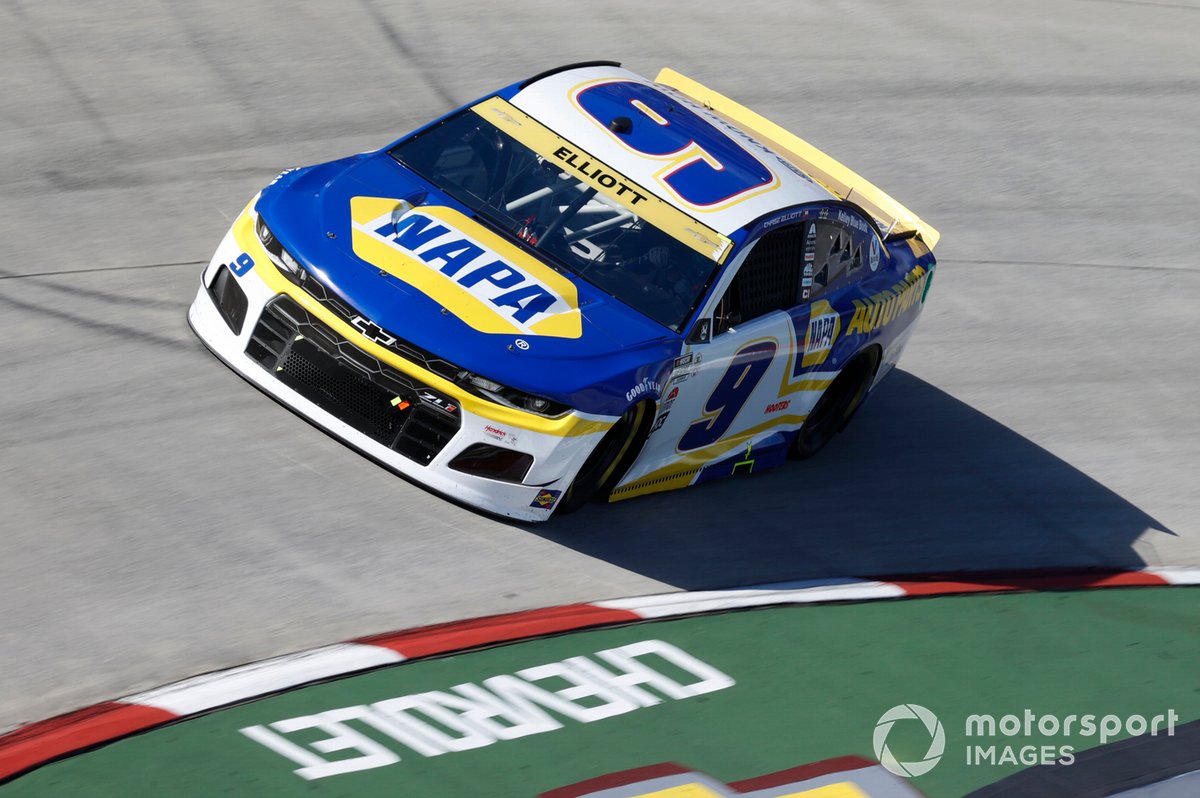 Hamlin has been in this position many times before, but has never gotten the job done. Most famously, he entered the title-decider in 2010 with the points lead but lost out to Jimmie Johnson in the end. He has made the Championship 4 on three previous occassions, but never ended up higher than third in the standings.

The JGR driver has 18 top-fives this season and 24 top-tens, leading the field with an average finish of 8.6. That stat alone makes this one of Hamlin's best seasons ever, despite falling short of the number of wins he accumulated in recent years. 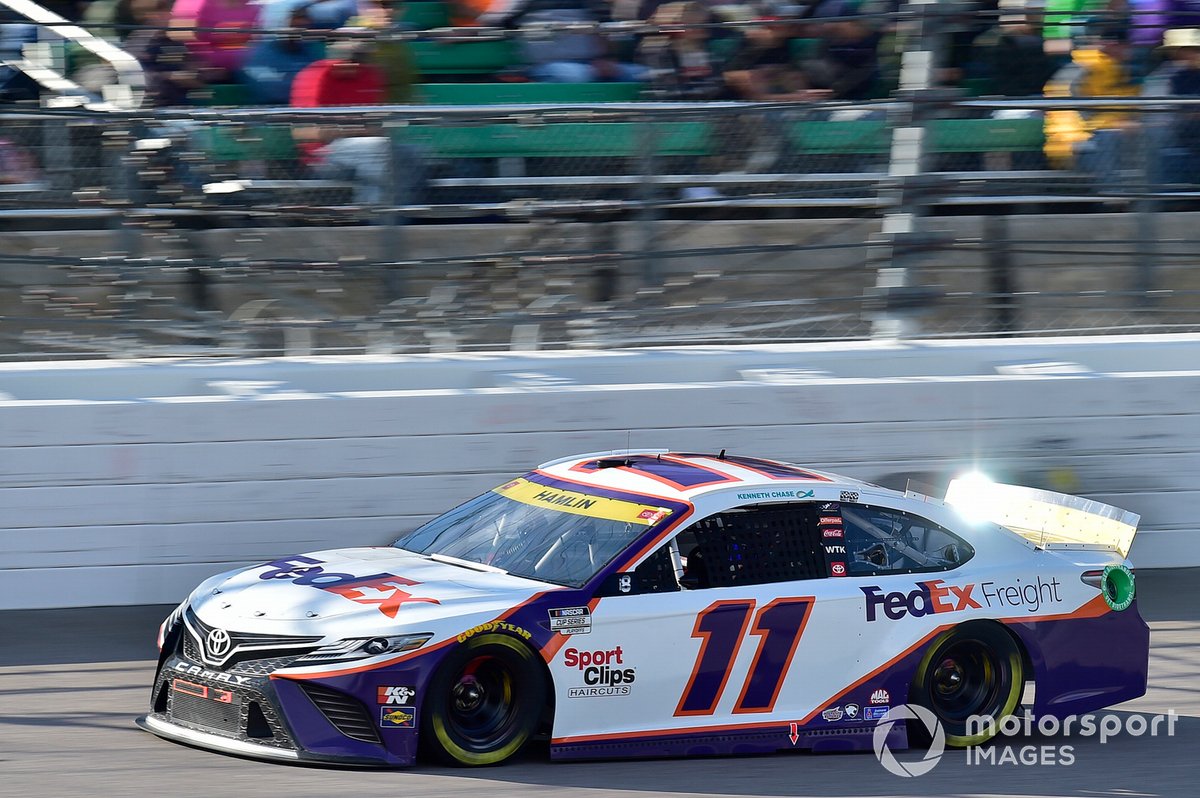 Truex is another driver very familiar with the final four, ended up the championship runner-up in 2018 and 2019. And of course, he claimed his lone championship with the now defunct Furniture Row Racing in 2017.

His average finish of 12.3 is the lowest among the finalists this year. He also sits at the bottom of the charts in top-fives (12) and top-tens (19). However, he eclipses both Elliott and Hamlin in the win column in four. Perhaps crucially, he is the most recent winner at Phoenix Raceway as well. In March of this year, he led 64 laps en route to the victory. 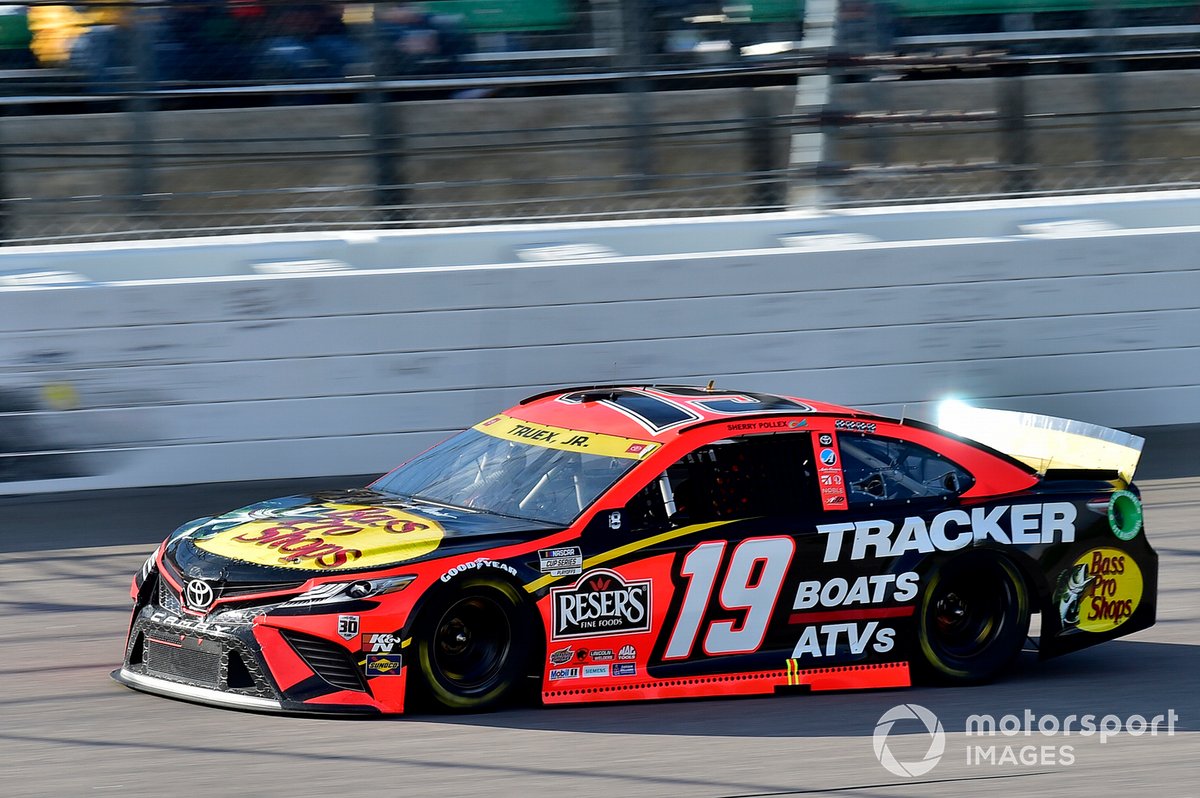