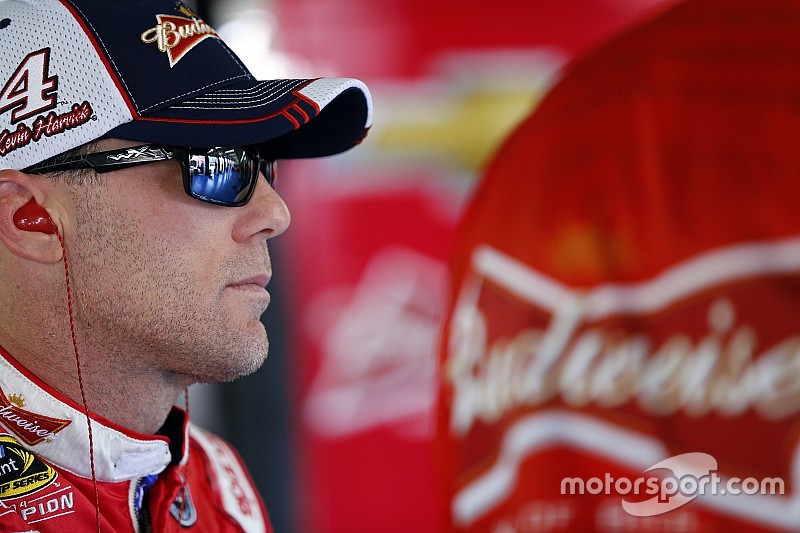 Written warnings pile up to P1 penalty for Kevin Harvick.

NASCAR cited Section 12.5.3.1b,c of the rule book after the team made three attempts and pre-race inspection at Charlotte Motor Speedway and had an illegal exhaust pipe on the No. 4 Stewart-Haas Racing Chevy at Dover International Speedway during opening day inspection.

The team will be disciplined with the last choice in the pit selection process for this weekend’s Sprint Cup race at Pocono Raceway.

NASCAR nailed the Obaika Racing team with a P3 on Wednesday for having weight improperly attached (Sections 12.1 and 20.17.2.1b) to Peyton Sellers No. 97 Chevy during first practice at Dover last Friday. The weight from Sellers' car flew up into the nose of Carl Long’s Dodge and through the radiator, destroying his primary car. 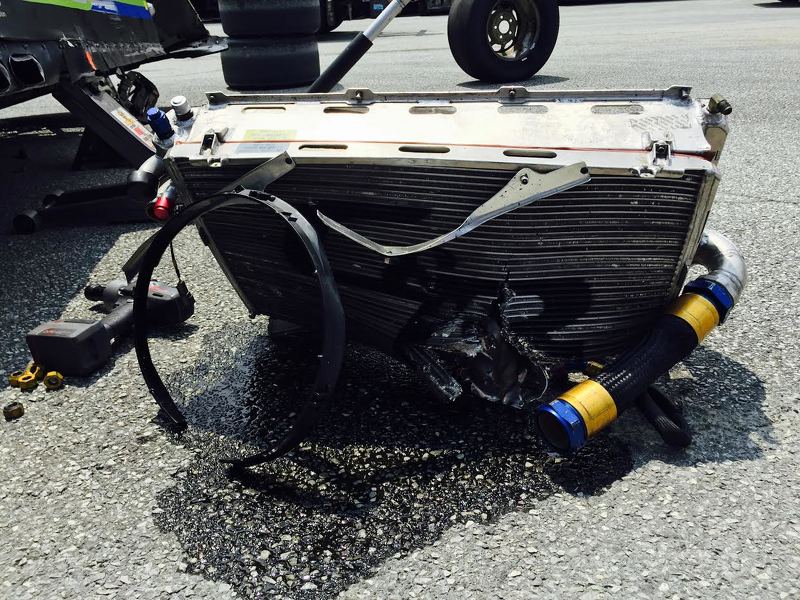 Crew chief John Monsam was fined $15,000. He and car chief David Jones have been suspended from the next NXS race at Michigan on June13, and placed on NASCAR probation through Dec. 31. Sellers and team owner Victor Obaika have each been docked 15 series championship points.

The No. 33 Richard Childress Racing Chevy, which won last month at Charlotte, was busted for being too low in the rear during post-race inspection at Dover on Saturday. Austin Dillon, who piloted the car, finished fourth.

A safer approach to pit road