NASCAR to run Atlanta and Homestead races without fans 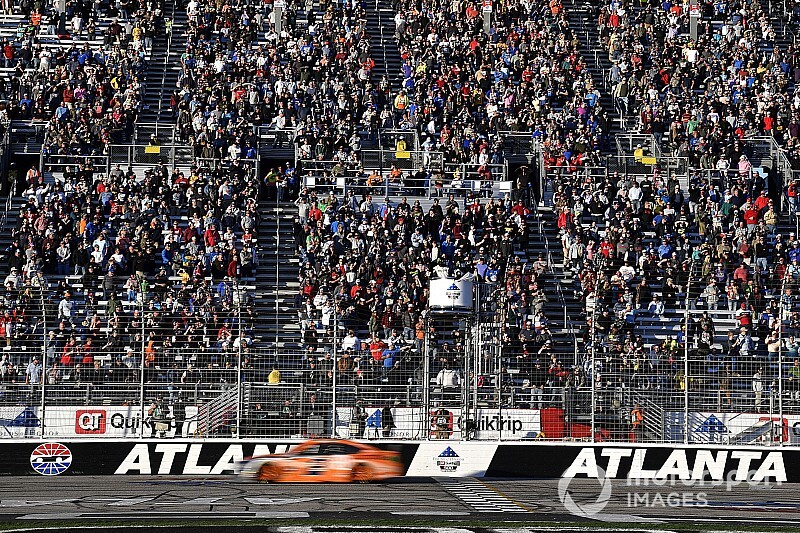 NASCAR has announced that they will go ahead with races at both Atlanta Motor Speedway and Homestead-Miami Speedway, but will bar fans from attending.

Despite an advisory from Miami-Dade County Mayor Carlos Gimenez to suspend several upcoming large public gatherings, including next weekend’s races at Homestead-Miami Speedway, NASCAR will go ahead with the event - without fans.

"Therefore, I have decided to suspend the operation of the Miami-Dade County Youth Fair, the Miami Open tennis tournament, the MIA 5K run, and all major events at the American Airlines Arena. The March 22 NASCAR race at the Homestead Miami Speedway is postponed at this time. NASCAR officials will decide whether or not to hold the race without fans,” Gimenz’s earlier statement read.

NASCAR has now released their own statement, barring all fans from the next two events.

The novel coronavirus (COVID-19), which has been classified as a pandemic by the World Health Organization, has caused the postponement and cancellation of sporting events worldwide.